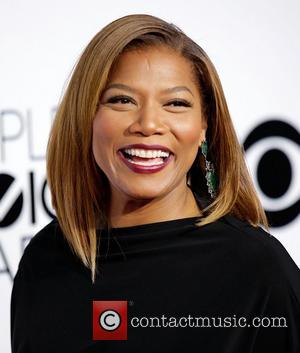 The rap icon-turned-talk show host served as executive producer via her Flavor Unit Entertainment company, but bosses at America's Vh1 network, which broadcasts the show, have decided not to order a fourth season of the programme.

Single Ladies' season three finale will air later this month (Mar14), according to The Hollywood Reporter.

The show, which launched in 2011, followed the love lives of three best friends, played by Charity Shea, Denise Vasi and LisaRaye MCCoy.

Vasi joined the cast in 2012 to replace leading actress Stacey Dash, who exited the show after the first season.