Queen Latifah And Jermaine Dupri Are Launching A Tv Show To Find The Next Big Rap Star. 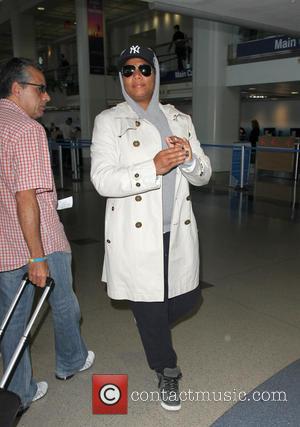 Latifah and Dupri will serve as executive producers on the eight-episode series, which will premiere on New Year's Day (01Jan16) on America's Lifetime Network.

"Hip-hop is where Latifah and I came from so it’s great to be able to produce a television show that is derived from our roots," Latifah's Flavor Unit management partner Shakim Compere said. "The show is going to be a lot of fun."

The winner will land a contract with Dupri's label So So Def Recordings, according to The Hollywood Reporter.