The Queen has been admitted to hospital for observation having suffered symptoms of gastroenteritis. 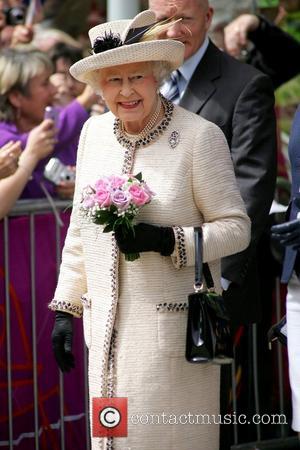 Now aged 86 it's a wonder that her Majesty the Queen doesn't suffer with more illnesses, but a lifetime of the best food and best healthcare available to her has probably stood her in good stead. Nevertheless, she is merely human and this week saw her being admitted to hospital for symptoms of gastroenteritis.

A spokesperson for the Queen assured everyone that it was merely a standard measure. "This is a precautionary measure," he said. "She was not taken into hospital immediately after feeling the symptoms. This is simply to enable doctors to better assess her."

As Yahoo reports she has a few engagements over the following week that she will not be able to attend including having to miss a military celebration in Swansea, Wales yesterday. She and husband Prince Phillip were also supposed to go to Rome for two days on Wednesday but that trip too has been cancelled.

A spokesperson from the Palace also reinforced the earlier statement saying: "The Queen is being assessed at the King Edward VII's Hospital, London, after experiencing symptoms of gastroenteritis. As a precaution, all official engagements for this week will regrettably be either postponed or cancelled."

Despite her ill-health the Queen managed to meet some stars of the Olympics on Thursday to award them further for their success during last summer's games.