The on-demand service plans a crowning new drama for its original collection.

Netflix has lined up a new £100 million dollar epic series about the life of Queen Elizabeth II. Entitled The Crown, the original programme concept will chart the British figurehead's six decades spent on the throne and will be inspired by Peter Morgan's play, The Audience. Morgan, who also directed 2006's Oscar-winning The Queen, will be teaming up with Billy Elliot's Stephen Daldry to make the new series. 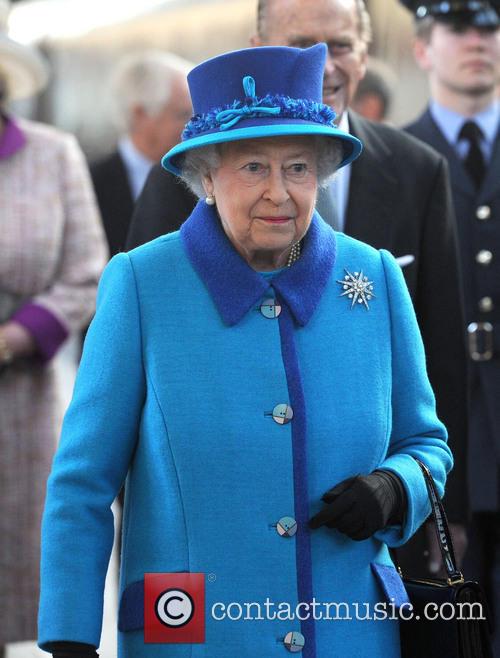 Queen Elizabeth II Is The Inspiration For A New Netflix Epic Charting Six Decades Of Her Rule.

Helen Mirren famously played the monarch in the film and the play but it is currently unclear whether she will return to claim the role for the TV series. Instead, at least three other actors are reportedly being considered for the part. 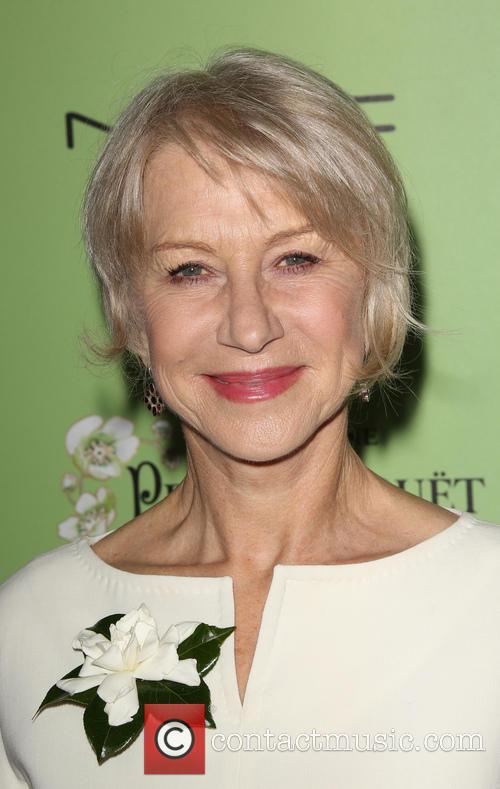 Helen Mirren Is Not Currently Tipped To Play The Queen In 'The Crown.'

Insiders have revealed that the 20-part drama will focus on the period of history the Queen was on the throne, as well as the royal herself. "The focus will be on politics and political machinations, in much the same was as The Audience focused on the Queen's meetings with the prime minister of the day," said a source, via The Guardian.

More: Helen Mirren admits to being "mesmerised" by twerking.

Netflix is still to confirm the series, which will reportedly be made by the Sony Pictures Television-owned independent production company Left Bank Pictures, as final negotiations take place. The US online film and TV streaming company apparently saw off competition for the drama from the BBC and ITV. 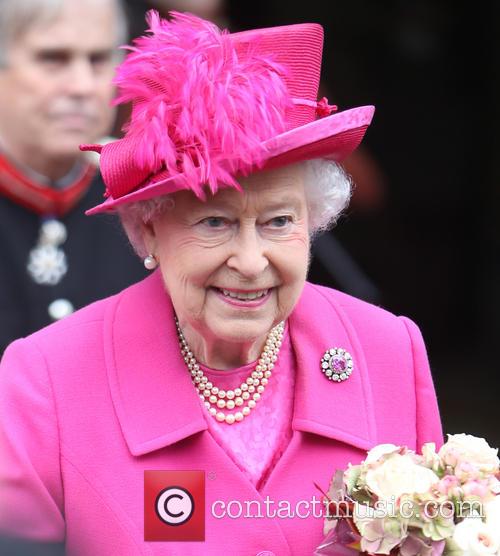 'The Crown' Insiders Say The Series Will Be As Much About The History As The Queen's Personal Relations.

Upon its planned 2016 release, The Crown will join an ever-expanding roster of Netflix's original scripted series, including House of Cards, Orange is the New Black, Grace and Frankie and Lilyhammer. The Crown will begin filming next year ready to premiere in 2016.

More: Helen Mirren and Aaron Paul join the cast of 'Eye in the Sky.'