Some of these stars would suit a real crown.

Today (April 21st 2016) is the 90th birthday of Queen Elizabeth II; one of England's most remarkable queens. She's been celebrated in numerous ways over the years, not least with several depictions of her in film both as a young princess and as a monarch.

So what better way to celebrate the 'celebrity' of this extraordinary woman than by reflecting back on some of the best queens we've ever seen on screen? Some are fictitious and some are her ancestors, but all have been portrayed by absolute dramatic royalty. 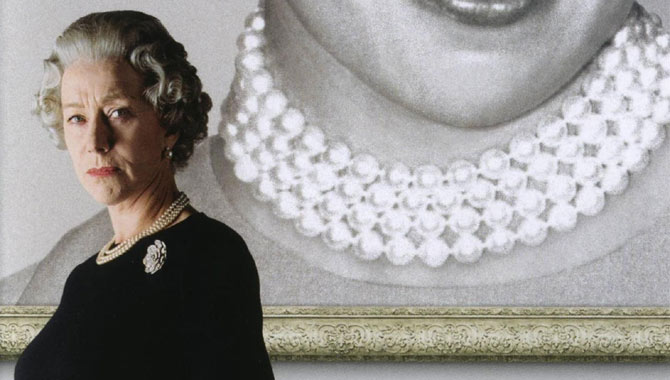 1. Helen Mirren in 'The Queen' - A no-brainer; some even get Mirren confused with the real Queen. This 2006 Oscar winning movie explored the reign of Elizabeth II as we know her, and the deep struggles she had following the death of Princess Diana. People loved Mirren's depiction so much, that she even reprised the role on stage in 'The Audience'.

More: Read our review of 'The Queen'

2. Julie Andrews in 'The Princess Diaries' - She may not have played a real queen but Andrews as Queen Clarisse Renaldi of Genovia is as regal as you could want. If one could elect queens, surely Andrews would be way up there in the polls. 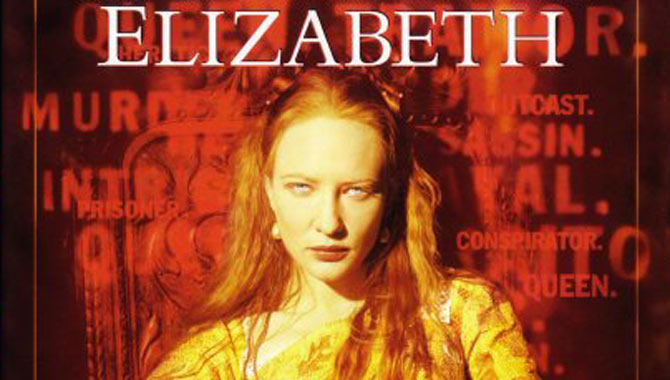 3. Cate Blanchett in 'Elizabeth' - Another Oscar winner, this biopic depicted the Virgin Queen Elizabeth I and was revisited nearly 10 years later in the sequel 'Elizabeth: The Golden Age' that held the appropriately noble tagline 'Woman. Warrior. Queen.'.

4. Miranda Richardson in 'Blackadder II' - If only the real Queen Elizabeth I was as hilarious as Richardson in this classic BBC comedy series. Queenie here is seen as tyrannical and spoiled, and regularly threatening her subjects with execution. 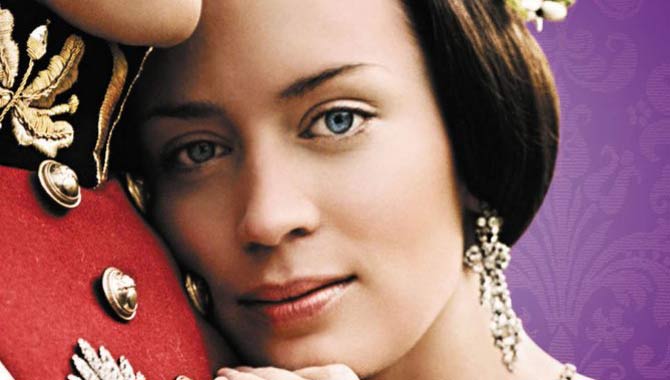 5. Emily Blunt in 'The Young Victoria' - Funnily enough, this movie was Blunt's second venture as a young Queen, having first played Catherine Howard in 2003 'Henry VIII' TV movie. 'The Young Victoria' was another Academy Award winning venture though, which outlined Queen Victoria's first years on the throne and her relationship with Prince Albert. Blunt is also expected to play a queen again in 'The Huntsman: Winter's War'.

6. Judi Dench in 'Mrs Brown' - This fine British actress portrayed an elder version of Victoria in John Madden's 1997 movie, covering her grief following the death of her husband and her subsequent relationship with her servant Mr Brown. She was also named queen again the following year as Elizabeth in 'Shakespeare in Love'. 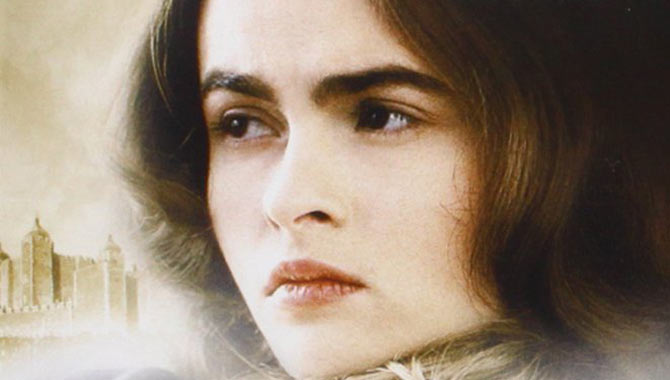 Lady Jane was one of Helena Bonham Carter's many Queen roles

7. Helena Bonham Carter in 'Lady Jane' - It may have been the shortest reign in English history, but the tale of Henry VIII's great-niece Lady Jane Grey was a unique one: upon the throne for just 9 days with the death of her cousin King Edward VI. Bonham-Carter also played Anne Boleyn in the aforementioned 2003 'Henry VIII' movie, Queen Elizabeth in 'The King's Speech' and the Red Queen in 'Alice In Wonderland'.

8. Kirsten Dunst in 'Marie Antoinette' - We can hardly leave out Dunst in Sofia Coppola's drama about France's famous French queen. Married at just 14 with little interest in her royal duties and plenty of interest in parties and luxurious fashion, this was one royal story worth telling. 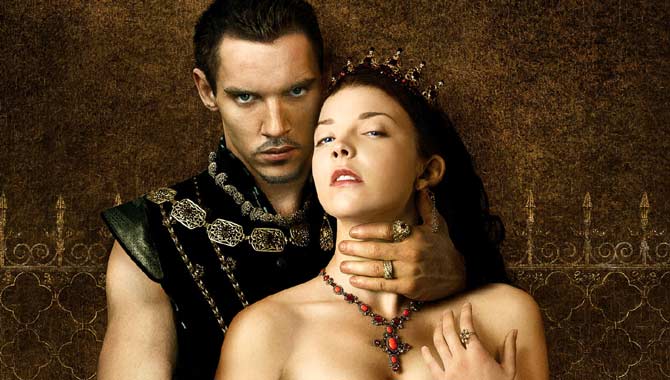 Natalie Dormer is the ill-fated Anne Boleyn in The Tudors

9. Natalie Dormer in 'The Tudors' - Dormer is probably more known for protraying Anne Boleyn, having appeared in most episodes of the 2007-10 TV series. The ill-fated second wife of King Henry VIII; beheaded by royal command for infidelity and convenience.

10. Vanessa Redgrave in 'Anonymous' - Yet another portrayal of Elizabeth I in Roland Emmerich's political thriller that's less about royalty and more about the conpiracies of fraud behind the work of William Shakespeare.