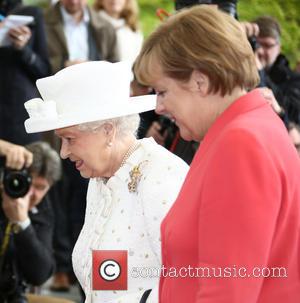 The monarch hits the milestone on 21 April (16), but her birthday will be officially celebrated in June (16) with a lavish bash on the streets of the British capital for fellow royals including Princes William and Harry, charity workers and members of the public.

The event on 12 June (16) is to be organised by the Queen's grandson Peter Phillips and he hopes the big bash will inspire Brits to host their own street parties across the country.

He says, "We are aiming to inspire as many people as we can to host street parties of their own for the direct benefit of their community."

Other events taking place to mark the Queen's big day include a special service at St. Paul's Cathedral and the annual Trooping the Colour parade.