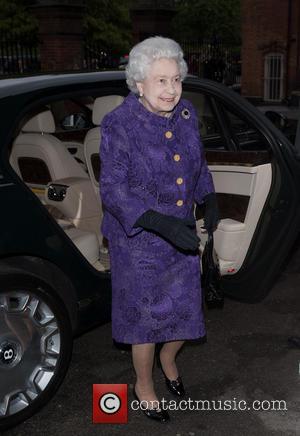 Queen Elizabeth II's husband the Duke Of Edinburgh has pulled out of an official engagement in London after falling ill.

Prince Philip was due to attend the Royal National Institute of Blind People gala at St. James' Palace on Monday (03Jun13) but he withdrew at the last minute as he is feeling "unwell".

A Buckingham Palace spokesman insists the 91 year old is "just a bit under the weather" and will attend a coronation service at Westminster Abbey to celebrate his wife's 60-year reign on Tuesday (04Jun13).

The Queen was still in attendance at Monday's event and watched performances from operatic quartet Il Divo and British stage star Michael Ball.

The Duke, who turns 92 on 10 June (13), also cancelled his appearance at an annual lecture in Windsor, England, last Friday (31May13), and he was hospitalised last August (12) with a recurring bladder infection.