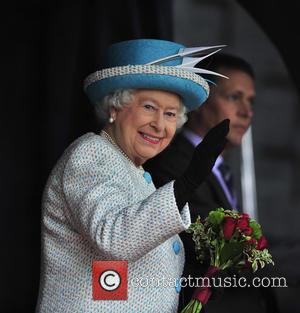 Singer, songwriter and guitarist Roach, 59, will be made a Member of the Order of Australia (AM) for his services to the performing arts and his efforts in seeking social justice for indigenous communities Down Under.

The news emerges 25 years after he made waves with his debut solo album, Charcoal Lane, and his emotional song Took the Children Away, which documented his own experiences as one of the Stolen Generations, Aboriginal kids who were forcibly removed from their families.

Meanwhile, operatic baritone Coleman-Wright, soprano Barker and singer/actor and producer Simon Gareth Burke will be appointed Officers of the Order of Australia (AO).

The annual awards, established by the British monarch to recognise special achievements by members of the Commonwealth, were announced on Monday (08Jun15).