Former member Kaya Jones had sensationally compared life in the Dolls to being part of a "prostitution ring".

The Pussycat Dolls have issued a joint statement responding to former member Kaya Jones’ sensational allegations that the group was like a “prostitution ring”.

33 year old Jones was a member of the band from 2003 to 2005, quitting just before the group found international fame with breakthrough hit ‘Don’t Cha’.

In the light of the explosive claims made against Harvey Weinstein over sexual harassment and abuse this week, Jones took to Twitter last Friday (October 13th) to make a series of allegations about life in the Pussycat Dolls. “We are all abused,” she tweeted, claiming the group were made to “sleep with whoever they say.” 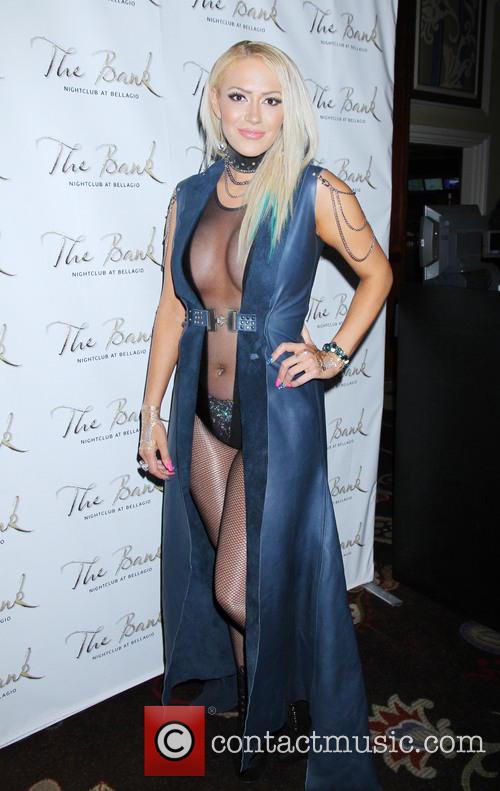 On Thursday, the Dolls, led by Nicole Scherzinger, said they were “not aware of Kaya’s experiences” and offered support to her – however, they firmly denied that the other members of the band were abused in the way Jones described.

“We cannot stand behind false allegations towards other group members partaking in activities that simply did not take place,” the statement read.

“To liken our professional roles in The Pussycat Dolls to a prostitution ring not only undermines everything we worked hard to achieve for all those years but also takes the spotlight off the millions of victims who are speaking up and being heard loud and clear around the world,” the statement continued. “We stand in solidarity with all women who have bravely spoken publicly of their horrific experiences of abuse, harassment and exploitation.”

Pussycat Dolls was founded by choreographer Robin Antin in 1995 as a burlesque dance troupe. They gradually attracted a huge following in Hollywood, with huge stars like Britney Spears, Pink and Brittany Murphy associated with them and performing on stage with them. In 2003, Antin decided to re=invent the troupe as a pop group, and held open auditions to find new singers and dancers, at which point Jones joined. 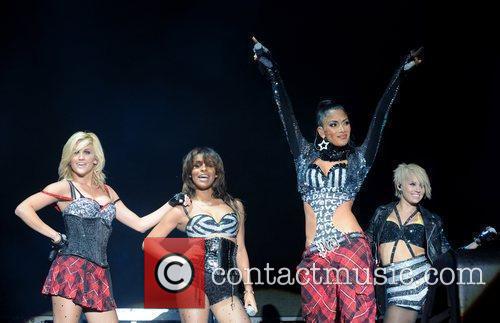 Earlier this week in The Blast, Antin hit back at Jones’ claims, calling them “disgusting, ridiculous lies” and claimed the singer was “clearly looking for her 15 minutes”.

Jones replied by warning people against “discrediting the victim” by reporting Antin's denial, describing her as a “predator”.

The Dolls’ statement finished: “While we were not aware of Kaya's experiences that allegedly took place during her short time working with us, before the group signed a recording contract, we can firmly testify that we were not privy to any misconduct taking place around us. If Kaya experienced something we are unaware of then we fully encourage her to get the help she needs and are here to support her.”

The Pussycat Dolls in talks to 'sign new management deal'

Nicole Scherzinger: I tried to hide my booty