The former members of feminist group Pussy Riot gave a press conference in New York where they announced their plans for justice in Russia.

Maria Alyokhina and Nadezhda Tolokonnikova, the former members of feminist punk band Pussy Riot, have given an Amnesty International press conference in Manhattan during which they discuss their 16-month imprisonment, their current motives and the controversial Winter Olympic Games, which is being held in the Russian city of Sochi. 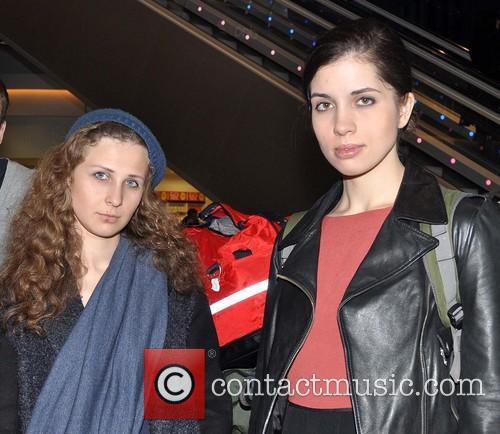 They were jailed for two years after singing their protest song 'Punk Prayer', which criticised Russian President Vladimir Putin and God, in a Moscow cathedral in 2012 but were freed in December after intense media scrutiny and heavy lobbying by human rights organisations. A third member of the group, Yekaterina Samutsevich, was freed when a judge suspended her sentence on appeal.

The story of their imprisonment attracted interest from across the globe, with many celebrities publically voicing their support for Pussy Riot's plight. The pair performed alongside Madonna at Amnesty International's Bringing Human Rights Home concert at the Barclay Center in Brooklyn last night, where the Flaming Lips, Yoko Ono, Bob Geldof, Lauryn Hill, The Fray and Imagine Dragons also contributed.

Their appearance since being freed has been condemned by six other members of the group who have signed an open letter insisting that the pair, known as Nadya and Masha, have forgotten about the "aspirations and ideals of our group," according to BBC News.

"Nadya and Masha were instrumental in bringing the world's attention to the egregious suppression of personal freedoms in Russia," a speaker told the audience. "Amnesty networks of activists were instrumental in the outcome of their case." At the press conference, the pair spoke of the ongoing struggles in their home country, particularly those which have been brought to light upon the launch of the Winter Olympics, such as the right to freedom of speech.

"The media is an important weapon for an activist in today's Russia," said Nadya after both thanked the press for the support they received during their incarceration. "It's a wonderful example of how the civil society can be put to work," Tolokonnikova said of the fierce campaigning. "A lot of people are unjustifiably in jail right now, and in the near future, we expect this number to rise," she added. 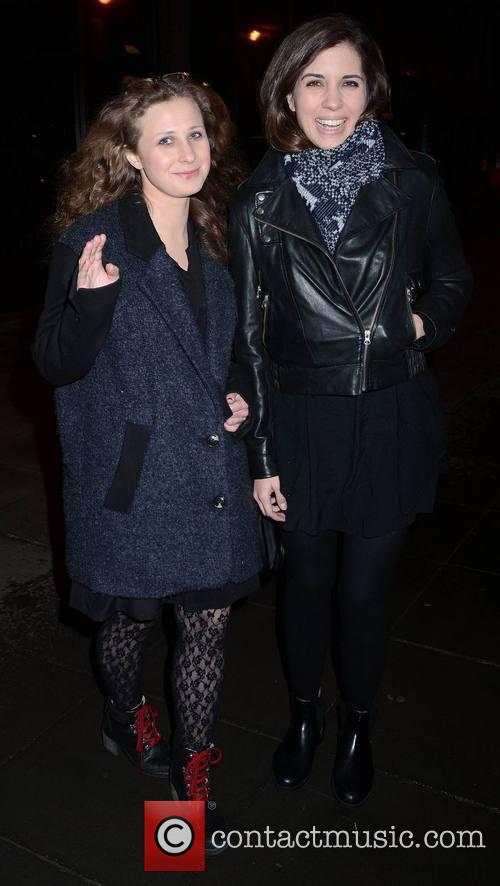 The Pair Announces Plans To Start Their Own Human Rights Organisation.

"It's not the Olympic Village you see on TV," Alyokhina said, via Billboard. "Look beyond those buildings." The two members announced that they're starting their own human rights organisation with hopes to shed light on the issues affecting Russia. One reporter asked why they had chosen to move more towards activism than performance art and what they could hope to achieve as a result.

"If a person lands in prison for his critique of the political leadership of his country, this simply demonstrates the political situation of the country. So in this case we are proud that we landed in prison in Russia for demonstrating our political views and do not see anything scary in that," said Masha.

"Our goal is to bring transparency," summarised Nadya. "We are proud of what we did," Masha declared.