The original Spring Breakers starred James Franco, Selena Gomez, Vanessa Hudgens, Rachel Korine and Ashley Benson and centred on four college girls who, enjoying their spring break, are drawn into a web of crime and drugs. Franco is not involved in the sequel and neither is the original’s director and writer Harmony Korine. Unfortunately, Franco’s hasn’t let anyone forget he and Korine were the brains behind the initial film and has taken to Instagram to complain at length about the abuse of artistic rights. 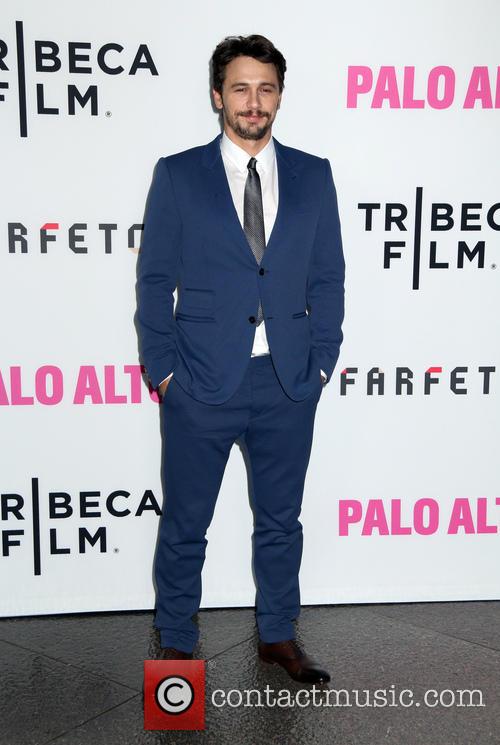 James Franco has already criticised the sequel to Spring Breakers.

One of the producers spoke to Variety and explained their motivation behind meeting with certain members of the controversial punk group. One of the reasons behind their decision to cast Pussy Riot is likely the result of the criticism the initial film received in regards to appearing misogynistic. As beacons of radical feminism, Pussy Riot’s involvement in the sequel would certainly counter criticism on this front at the very least. Producer Chris Hanley said: “Since there are some suggestions in the reporting on Second Coming that it is a ‘weak’ or ‘lame’ sequel, the new Irvine Welsh screenplay has the strongest feminine voice of the Spring Breakers characters so far. And Nadya and Maria of Pussy Riot are a powerful new voice of world feminism. We are all into radical innovations.”

Hanley further defended the upcoming sequel, claiming it will have strong feminist values. He stated Spring Breakers: Second Coming “addresses societal limitations, women having a voice to decide on the rights of their own bodies against moral limitations by religious, militant cult groups, in a spring break setting, where our Spring Breakers girls take power into their own hands once again!”

The two prominent members of Pussy Riot, who were jailed in 2012 by the Russian government for their performance at Moscow’s Cathedral of Christ the Saviour, are meant to be attending the Cannes Film Festival. However, their attendance is yet to be officially confirmed. Tolokonnikova and Alyokhina are due to arrive in Cannes on 22nd May and will stay for three days, presumably meeting with Spring Breakers: Second Coming. However, sources working within the festival have stated Pussy Riot are not confirmed to attend. 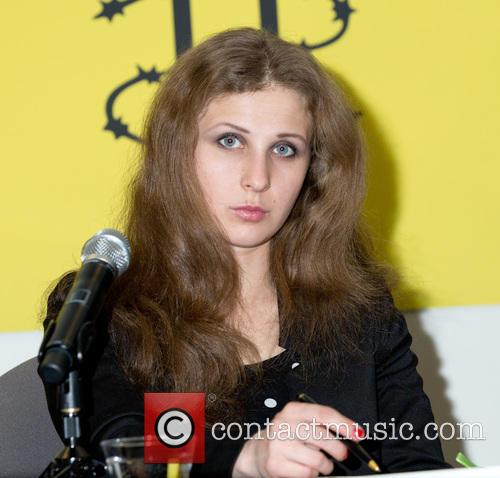 Masha Alyokhina may also be involved in the project.