Pulp's Common People has been named the ultimate Britpop anthem by BBC6 Music listeners, beating the likes of The Verve's Bittersweet Symphony and Oasis's Wonderwall. More than 300,000 listeners voted for the track to celebrate the 20th anniversary of the 90's genre - which created various personalities but very few decent bands. 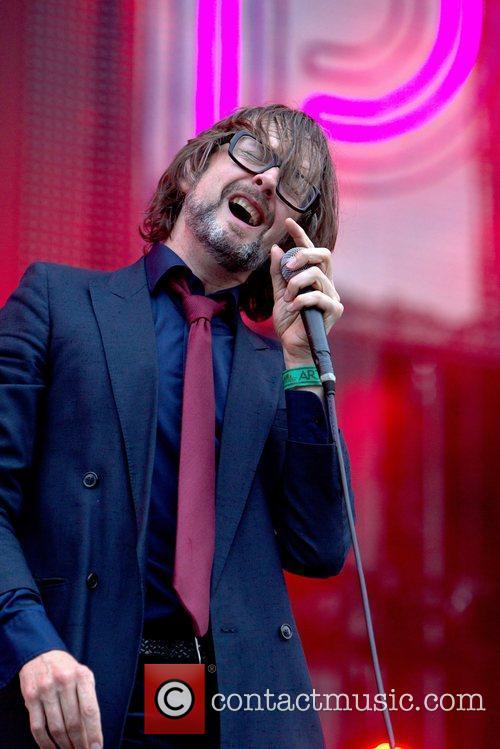 One of those decent bands - who were actually excellent - were Pulp, Jarvis Cocker's Sheffield outfit.

"It is one of the defining records of Britpop because it seemed to embrace the essence of the time so perfectly," DJ Steve Lamacq said of the result. "It seemed to sum up a feeling of 'us and them', as if to illustrate how the indie mavericks had taken on the pop stars and - for once - they'd won."

Pulp's Nick Banks told BBC 5Live Breakfast last week that, at first, he thought "Common People" sounded like "a bit of a tuneless dirge" and frankly a "load of rubbish".

With its sharp, humorous story-telling , Common People told of Cocker's time as a working class student studying at Saint Martin's College. The track peaked at No. 2 on the U.K. singles chart, pipped by Robson & Jerome's cover of "Unchained Melody.

The Top 10 Britpop anthems, as voted for by BBC6 Music listeners is as followed:

2. "Bittersweet Symphony" by The Verve

8. "Slight Return" by The Bluetones

Pulp's Ten Year Hiatus Properly Over With New Track 'After You'

Pulp Will Not Release New Material