Puddle Of Mudd Frontman Wes Scantlin Has Been Released On Bail After He Was Arraigned In A Minnesota Court On Charges Of Driving While Impaired (Dwi) And Attempting To Flee From Police. 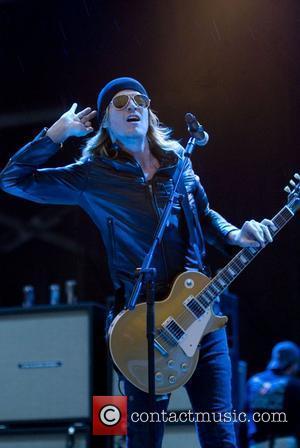 Authorities claim the embattled 43 year old was spotted by a sheriff's sergeant speeding along a highway in Bird Island, prompting the officer to begin his pursuit.

Scantlin allegedly continued to speed up, reaching 100 miles (161 kilometres) per hour, before finally coming to a stop.

According to the police report, the rocker "was observed to slur his words as he spoke", while he smelled of alcohol and his eyes were bloodshot.

He was given a preliminary breath test at the scene, where he was recorded at almost four times over the local legal limit, and was taken into custody, according to the StarTribune.com.

However, Scantlin refused to undergo further testing after speaking to his attorney.

He appeared before a judge at Renville County District Court for an arraignment hearing on Monday (27Jul15), when he was slapped with one felony count of fleeing a peace office in a motor vehicle, a gross misdemeanour charge of refusing a DWI test and a misdemeanour count of DWI.

Sunday's arrest was Scantlin's third this year (15) after previously falling foul of airport police in Denver, Colorado, where he was busted for allegedly taking a "joy ride" on the baggage carousel. He failed to appear in court to answer the misdemeanour trespassing charge and was arrested in Milwaukee in April (15) in relation to the court no-show.

A second arrest notice was issued in May (15) after skipping another court date in Denver, where he is also wanted on an outstanding warrant from 2006 for speeding and driving without a licence. 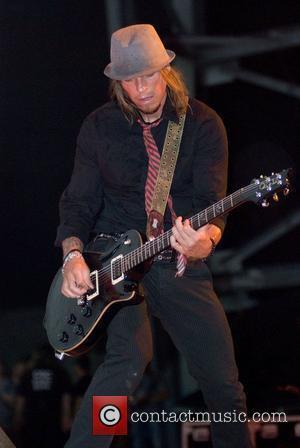