The legendary hip-hop group played a greatest hits set at the festival's Battersea power station venue treating fans to hits including 'Don't Believe the Hype', 'Timebomb' and 'Bring the Noise'.

Led by rapper Chuck D and hype man Flavor Flav - dressed in a bright yellow basketball kit with his trademark clock hanging around his neck - the band were flanked by the military uniform clad SW1 dance squad and DJ Lord.

Ironically, at one point during their set, the band had to curtail the track 'Shut em Down' after a rowdy fan climbed a rigging pole and became a danger to public safety.

The group rounded out their set with a powerful version of their 1989 single 'Fight the Power'.

Thanking the crowd as they left the stage, Flavor said: ''There are two things we're against in this world, racism and separatism.

''That's why these world wars have got to stop right now everybody, every religion, we are all God's children, no matter who we are.

''I want everybody to put a finger in the air and say 'f**k racism, and f**k separatism.'

Elsewhere at the outdoor sports event, snowboarder Billy Morgan triumphed in the Big Air competition to become the first British winner of the freestyle event at the Freeze Festival. He beat Italian Marco Grigis and Sweden's Tor Lundstrom to claim the prize. 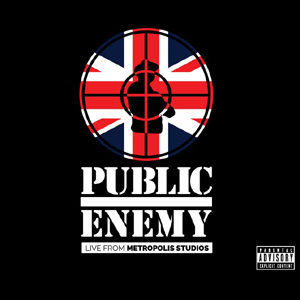 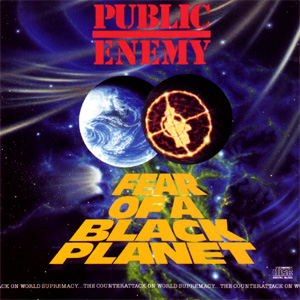 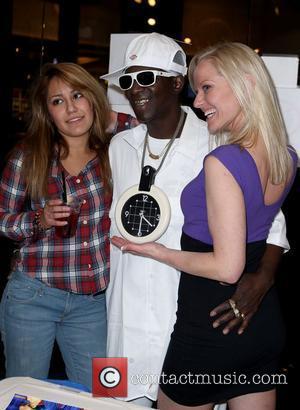 Rock and Roll Hall of Fame: 2013 Nominations Are In! 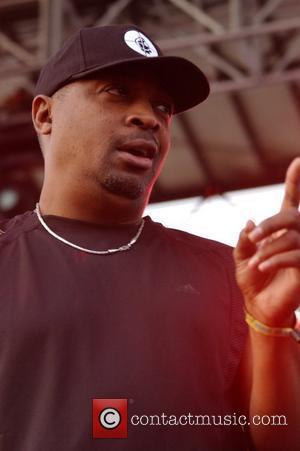