South Korean Pop Sensation Psy Is Embroiled In A Legal Battle With Tenants Renting Space In The Building He Owns In His Native Country. 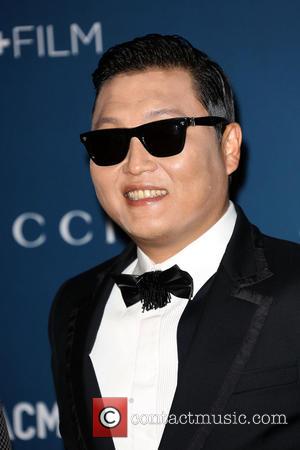 The Gangnam Style singer has filed lawsuits against four of the artists renting gallery space on two floors of the Seoul building, which he has owned since 2012.

He accuses them of defaming him on the Internet over his long-running attempts to evict them, and it is one of an estimated 10 lawsuits which have been exchanged between the artists and Psy, real name Park Jae-sang.

In 2011, the artists were told to leave the building by 2013 in a ruling in favour of a previous owner. Psy bought it in 2012 and wanted to keep the eviction plans in place, but the artists disputed whether the ruling was still in effect with the change of ownership and the abandonment of renovation plans.

In March (15), enforcers allegedly tried to physically remove the creatives, who have staged protests against Psy ever since.

Both parties reportedly made an agreement allowing the artists to stay until the end of November (15), but Psy has continued with eviction attempts.