Professor Green: I was never a gangster

British rapper Professor Green has insisted he ''was never a gangster''. 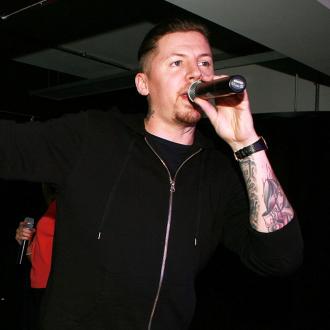 Professor Green ''was never a gangster''.

The 31-year-old star was stabbed in a nightclub in 2009, but as he prepares to release his autobiography called 'Lucky', the rap star has dismissed suggestions he ever lived a gangster lifestyle.

He told The Daily Star newspaper: ''I was never a gangster. Someone asked me why there wasn't more violence in it (the book). There was more violence, but why am I going to put that in the book? It's not a crime novel. I didn't want kids to feel - 'I want to be that.'

Meanwhile, the hip-hop star also recalled his stabbing six years ago, saying he could feel his life ''bleeding out'' of him.

He said: ''They say when you're stabbed, for a moment you don't realise what's happened - not true in my case. I was in no doubt I was in a fight for my life.