The singer barely escaped with his life in the crash, but fortunately only suffered a broken leg. 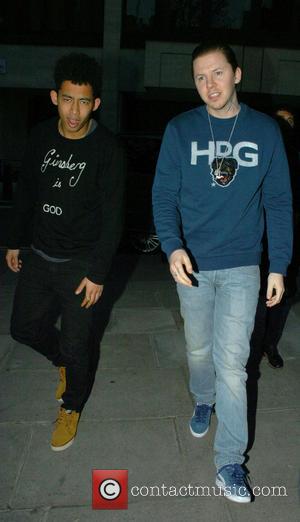 Professor Green was taken to hospital on Friday (May 24) night after being hit by two cars whilst walking to a gig in Gloucester. The rapper has suffered a suspected broken leg following the incident, in which he was caught between two colliding Mercedes, however his injuries could have been much worse, as the star revealed on his Twitter last night and earlier today (May 25).

"I really didn't realise the severity when I was on the gas, was being a moron and doing nothing but making jokes, not anymore!" wrote the new face of Relentless drinks, following up a previous Tweet in which he wrote "If I'd have fallen when the car hit me I'd be dead."

The newly engaged - to Made In Chelsea star Millie Mackintosh - singer kept his fans updated on his condition on Twitter and apologised to his fans at Hartpury College in Gloucester, where he was due to perform, for missing the gig. At first, the rapper's updates were chirpy and a little optimistic, however as the hours drew on (and the laughing gas wore off) his Tweet began to get much more serious as the severity of his injuries sunk in. His Tweets this morning were much more unforgiving.

"All because an incompetent DHL driver dropping the car off didn’t put it in park or turn the engine off," he explained, adding, "Oh I left out the bit where he accidentally slammed his foot down on the accelerator." 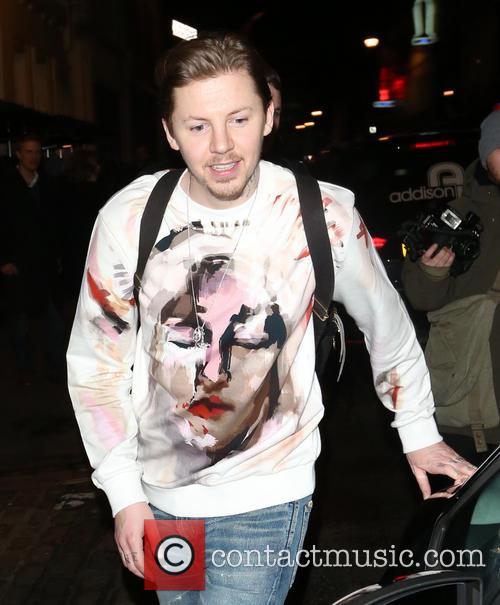 Professor Green could have left the accident  lot worse off

The rapper also mentioned how his latest accident happened four years almost to the day when he was stabbed in another near-fatal run-in. So, don't expect to see Pro Green out and about around this time ever again! 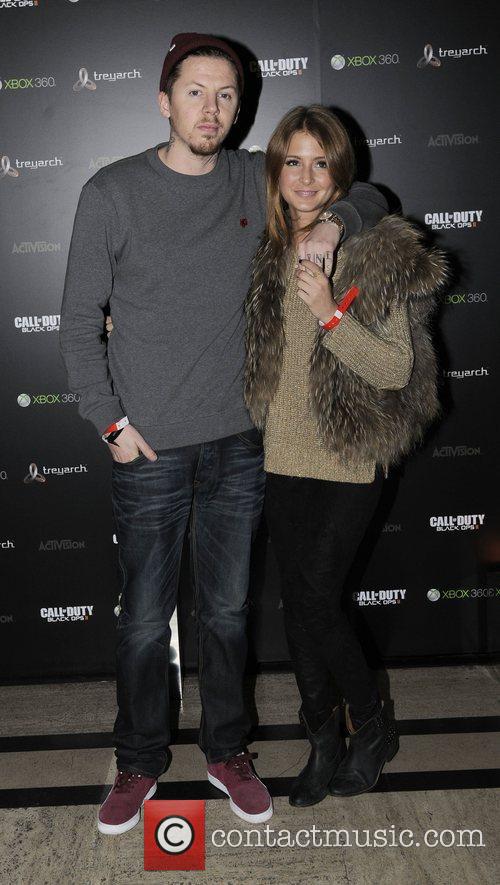