The 30 year-old rapper has been forced to rescheduled several shows for November and December of this year. 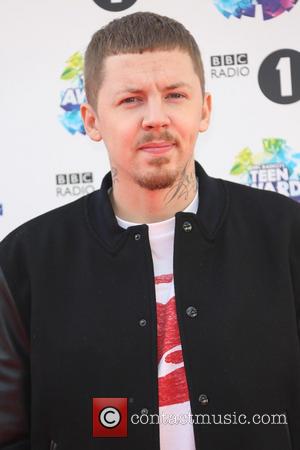 Professor Green is in need of a break!

The British rap star has been forced to postpone his U.K. headlining tour.

Prof has cancelled 12 upcoming shows in May, which are being rescheduled for November and December of this year.

The 30 year-old made the announcement in a statement posted on his website, in which he apologized to fans for having to postpone both his tour and album due to a "mental" past year and a half.

"The last 18 month have been mental, turbulent up and down, round and round, amazing, horrible, happy sad, frustrating, testing, trying and above all incredibly f**king stressful", wrote Professor Green.

"I wanted an album out last October but, as most of you are aware, a lot has happened in my wonderfully colourful day-to-day life," he continued.

The 'I Need You Tonight' rapper also referenced his drink-driving arrest as one of the main reasons for the cancellations.

"I got hit by a car, got married and then had my life turned upside down by an entirely unfounded arrest for something which I was subsequently not charged," he explained. "A waste of time. Silly billy bully boys."

"Fear not, I've finally finished my album and the work has not suffered for it; if anything, the time I've had between all the chaos has made for a much better album", he told fans.

"I'm not sorry it's late, I'd be sorry if it was sh*t, there's no coming back from that. No one ever released a great album late - albums are done when they're done, there is in fact no such thing as a late album - so there," Green continued. "On the other hand I'm pretty sure people have released shit albums they've rushed."

He also wrote that he "can't wait to see you [fans] in November when we can sing our little hearts out together." 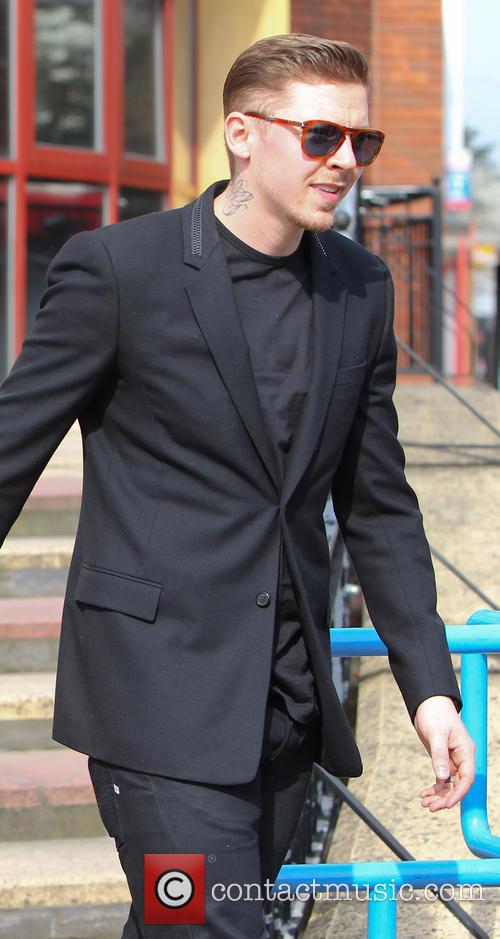 Green has postponed the tour due to hectic schedule