The Prof got into some legal trouble this week.

Stephen Manderson, better known by his stage name Professor Green, was arrested last Monday on suspicion of preventing justice, according to the Mirror. The arrest dates back to an incident back in the beginning of November, when the musician called police to report that he had been mugged and had his Rolex stolen outside his £1 million London home. 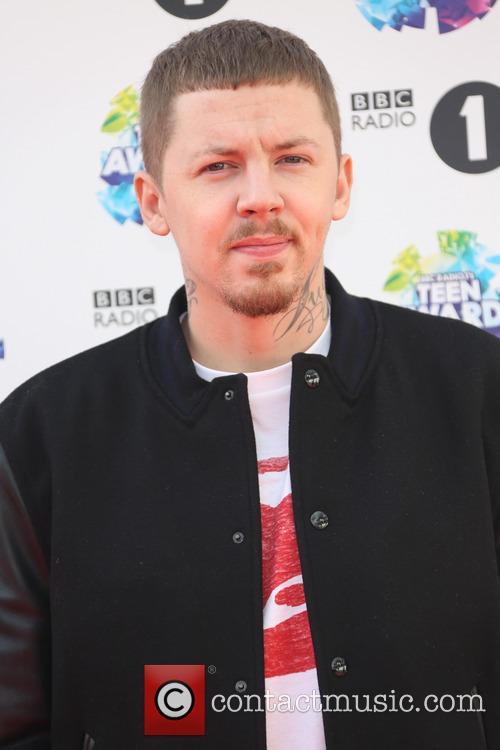 Professor Green was arrested for the second time earlier this week.

It isn’t exactly clear what transpired at the time, however according to the report, the officers noticed that his Mercedes had been in a crash, after which the I Need You Tonight star was held on suspicion of drunk driving. This latest arrest could carry much heavier consequences. This could be a serious problem for Manderson, since the maximum penalty for preventing justice is a year in jail. 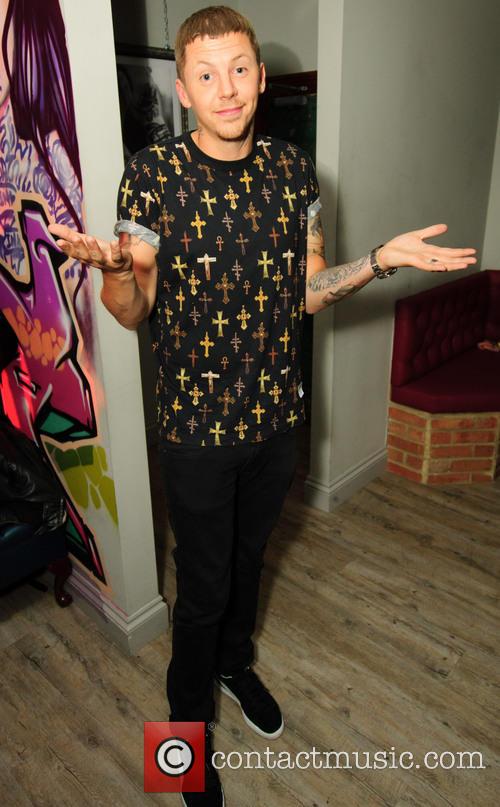 He now faces up to a year behind bars.

According to the report, Police said: “A 29-year-old was arrested for attempting to pervert the course of justice after reporting for bail.

“He is bailed to a date in January pending further inquires.” While Manderson has not commented on either of the arrests, he was seen out celebrating his 30th birthday in West London later in the week, apparently in good spirits. His Are You Gettin Enough tour was scheduled to begin this month, but was instead postponed until May, because he was too busy recording for his next album.