Not an ideal night out for Mr. Green.

Oh dear. You get mugged, your Rolex gets swiped, so you phone the police, who subsequently arrest YOU. Alright, the Rolex bit isn’t a universal problem, but it’s a pretty bad sequence of events, we’re sure you’ll agree. 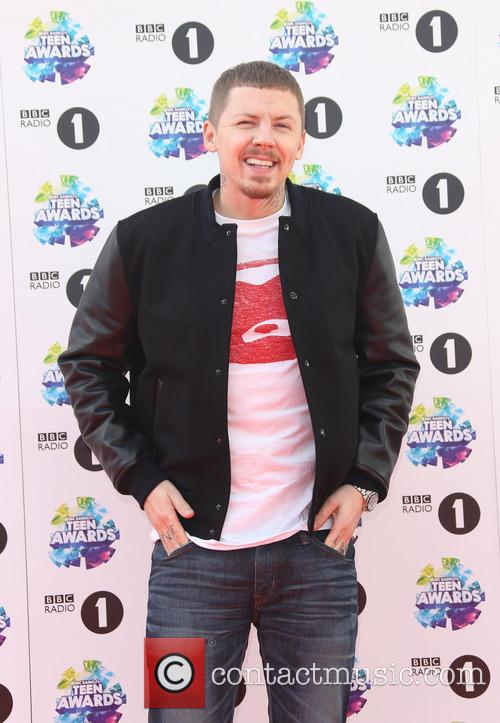 Professor Green at the Teen Awards.

That’s what happened to Professor Green. The rapper – real name Stephen Manderson – phoned the cops after he was mugged outside his own house. The robber(s) made off with his Rolex watch, but when police arrived, it was Green in the back of a squad car.

His Mercedes care was found at the scene of a crash alongside a beat up van, prompting police to take him in under suspicion of drink driving. Hours before, he updated his Instagram with a photo from a flight; the social media snap included a picture of vodka bottles.

He was thought to be clubbing before phoning the police to report the mugging at 2:40am. Scotland Yard said: “The suspected driver of the car, a 29-year-old man, was arrested on suspicion of drink driving and taken into custody at a South London police station." 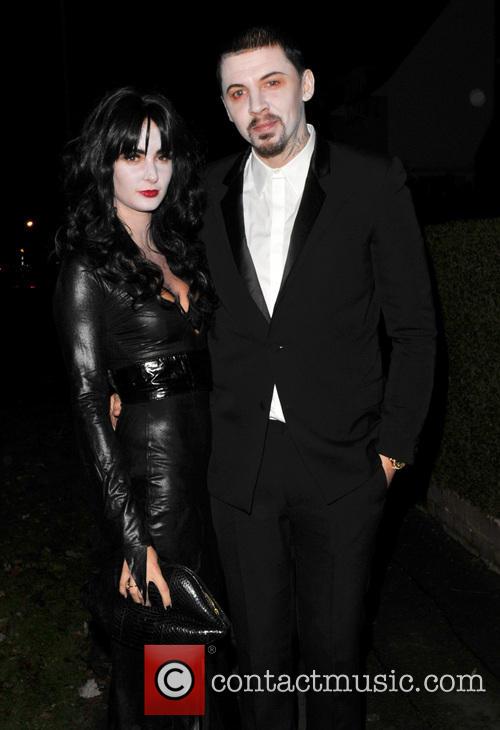 “There were no reports of any injured parties. Inquiries into the robbery and the collision are ongoing.” His Made in Chelsea wife Millie Mackintosh wasn’t thought to be at the house when the incident occurred. According to The Mirror, a spokesman for Green declined to comment on the arrest. He has been bailed with instructions to return to a police station at the end of the month.

The Professor had a number one hit with 'Read All About It' in 2011. The song featured Emeli Sande and launched a reasonably successful stint in the charts. He’s been the face of Monster energy drinks having featured in adverts for the company.