The rapper and the ‘Made In Chelsea’ star married in September 2013.

Professor Green and Millie Mackintosh have confirmed they are to divorce, after two years of marriage. The couple's marriage had been rumoured to be facing difficulties in recent months, with Green revealing last month that he’d only seen his wife once so far in 2016. 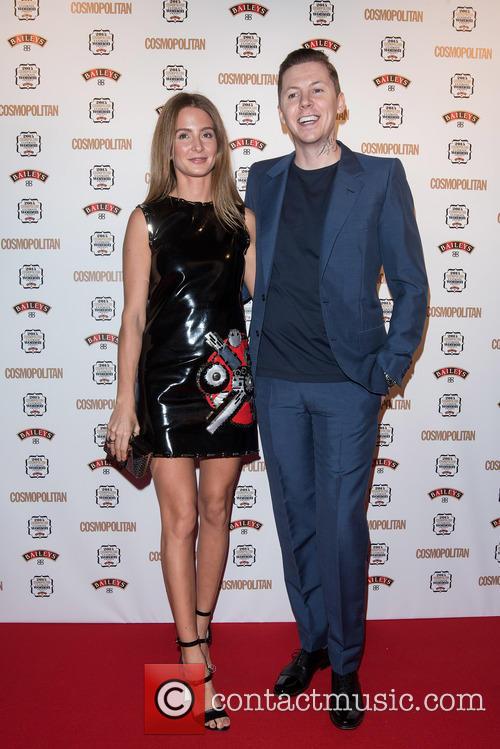 Professor Green and Millie Mackintosh have announced their separation.

In a joint statement the couple said: ‘It is with sadness and regret that we confirm our separation. It is a mutual decision, we still care deeply about each other and would like it to be known it is on amicable terms and we wish each other well.’

The couple are yet to file for divorce, but are reported to already be living apart. A source told The Sun: ‘This is difficult for them both. They have tried for so long now to make it work but they have agreed that separating is the best course of action.’

'The split is amicable and on good terms and they’re determined to remain that way. It just became obvious they had different priorities. Pro will be staying in the London house he bought before they got engaged and Millie will live elsewhere.’

Green (real name Stephen Manderson) began dating the ‘Made in Chelsea’ star after spotting her on the cover of FHM and asking his publicist to get her contact details. They announced their engagement in March 2013 and married six months later ­at Somerset’s Babington House. 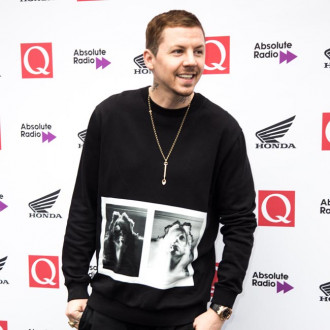