The Prodigy continued their fine run in the charts.

The Prodigy has scored their sixth No.1 album with The Day is My Enemy, knocking James Bay's well received record The Chaos and the Calm to number two. The Essex band pulled in mixed reviews for their latest effort though it outsold albums from Sam Smith and Ed Sheeran on its debut week. 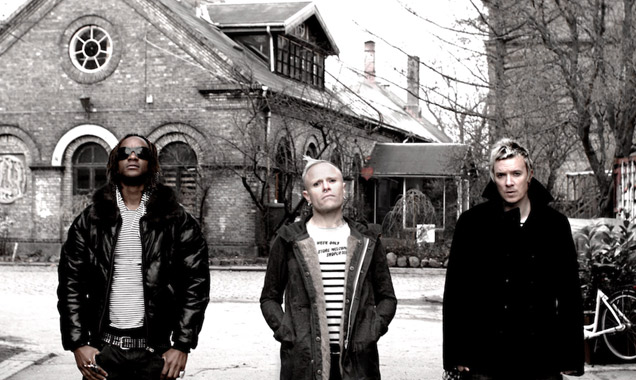 The Prodigy have landed their sixth new album, The Day Is My Enemy

Elsewhere in the top five, Bay, Sam Smith, Ed Sheeran and Sia performed strongly. Sufjan Stevens landed his first UK top 10 album with Carrie and Lowell after knocking George Ezra's Wanted on Voyage off the number six spot. Circa Waves also came in at number 10 with their debut Young Chasers.

"It's a bit of a bold statement, but the Prodigy should be seen as an important cultural band," Liam Howlett told the Guardian recently, "as important as Oasis or Blur or any of that shit. Britpop was not a culture, as such. I dunno what I'm after . it's not like I'm after more respect, and I don't wanna pop up on a few more TV programmes, saying 'The Prodigy did this!' I'm just telling people now that, yeah, I think we are important. When you trace the lines back to the Sex Pistols, the Clash, we are in that line."