British Dance Music Stars The Prodigy Have Cemented Their Chart Comeback By Debuting Their First Album In Six Years At The Top Of The U.k. Countdown. 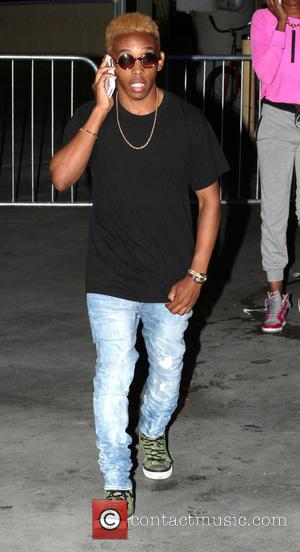 The Firestarter hitmakers, fronted by Keith Flint, have toppled James Bay's Chaos and The Calm to enter at number one with The Day Is My Enemy, their sixth chart-topper in their 25-year career.

Bay slips to two, while Sam Smith's In The Lonely Hour falls to three and Ed Sheeran's X is at four.

Sia's 1000 Forms of Fear jumps up 19 places to five, nine months after its release. The album previously peaked at 11, but received a big sales boost following her performance on Britain's The Voice talent show at the end of last month (Mar15).

Meanwhile, in the U.K. singles chart, Jess Glynne secures a second week in pole position with Hold My Hand, ahead of Sheeran's Bloodstream at two and Bay's Hold Back The River at three. 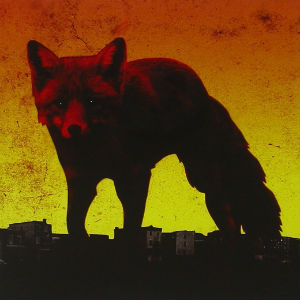