Rapper Prodigy Is Suing His Record Label Bosses For Allegedly Taking Royalties From His Solo Projects. 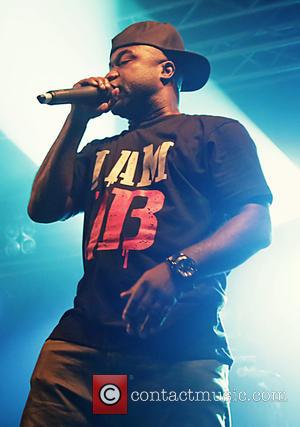 The rap veteran, real name Albert Johnson, and his Mobb Depp bandmate Havoc signed a contract with BMG, now Universal Music, back in 1995, in which the duo agreed to give bosses half of all profits from future releases.

Prodigy claims the deal did not include solo material, but the label is allegedly taking 50 per cent from his side projects and songwriting credits.

He has filed a lawsuit against the executives to recoup the cash, which he claims totals $57,500 (£36,000), according to TMZ.com. He also wants his legal fees covered.