Rumours regarding Priyanka's involvement in the Royal wedding hit headlines.

Will Priyanka Chopra be in attendance at the wedding of her pal Meghan Markle and Prince Harry this Spring? It's the question on everybody's lips, but she's not about to confirm or deny her involvement at this stage - which, naturally, has only served to fuel further speculation. 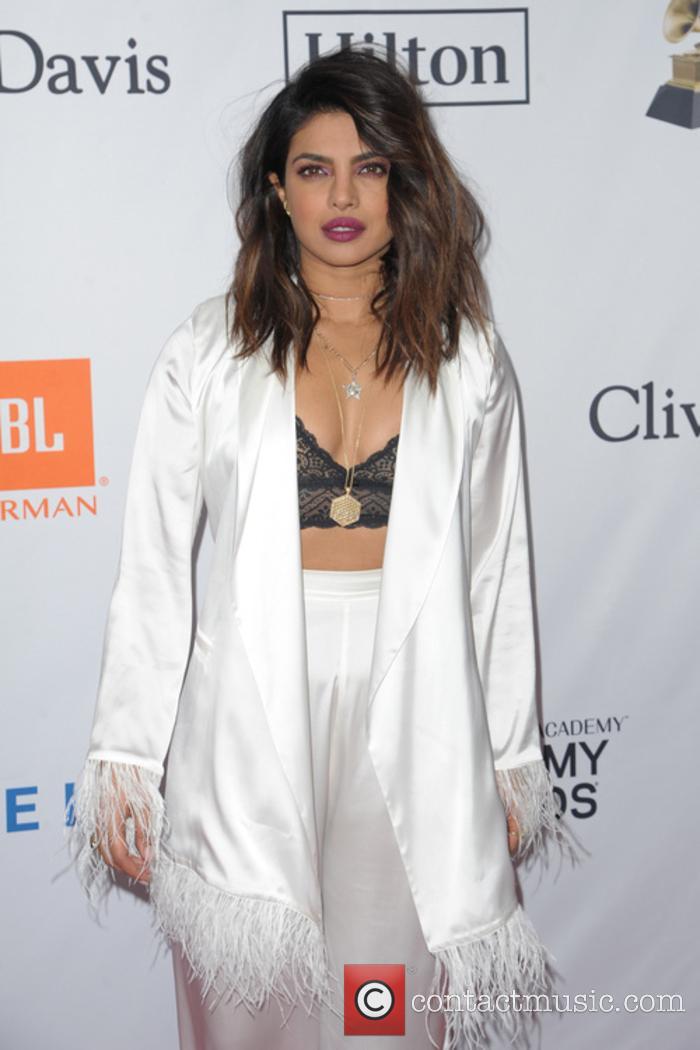 The 35-year-old 'Quantico' star is rumoured to be a bridesmaid for her American friend in her upcoming Royal nuptials, though in a recent interview with Harper's Bazaar Arabia, she refused to say much about the this suggestion. What she did say, however, was rather telling despite the dismissiveness.

'If you see me there, you'll know', she said, and nothing else. Of course, if she were not involved in the wedding at all, she could have easily said that she wasn't attending and given away nothing about the highly anticipated event, but this 'you'll have to wait and see' attitude makes it seem a lot more likely.

In the same interview, Priyanka heaped praise on Meghan, criticising a recent Vanity Fair feature on the soon-to-be Royal for it's coverage on her relationship with Prince Harry.

'It's natural for people to be like, 'Oh that's Prince Harry's girlfriend', but she's a lot more as well', she said. 'She's an icon, truly, that girls can look up to, that women can look up to. She's normal, she's sweet, she's nice, she thinks about the world, wants to change it and this was even before any of this happened.'

Priyanka adds that she thinks Meghan marks an important change within the Royal family. '[It's] a big step in the direction of so many things', she continued. 'Of women, of feminism, of diversity, of race, of the monarchy versus everyone else.'

The wedding of Meghan Markle and Prince Harry is set to take place on May 19th 2018 at Windsor Castle.