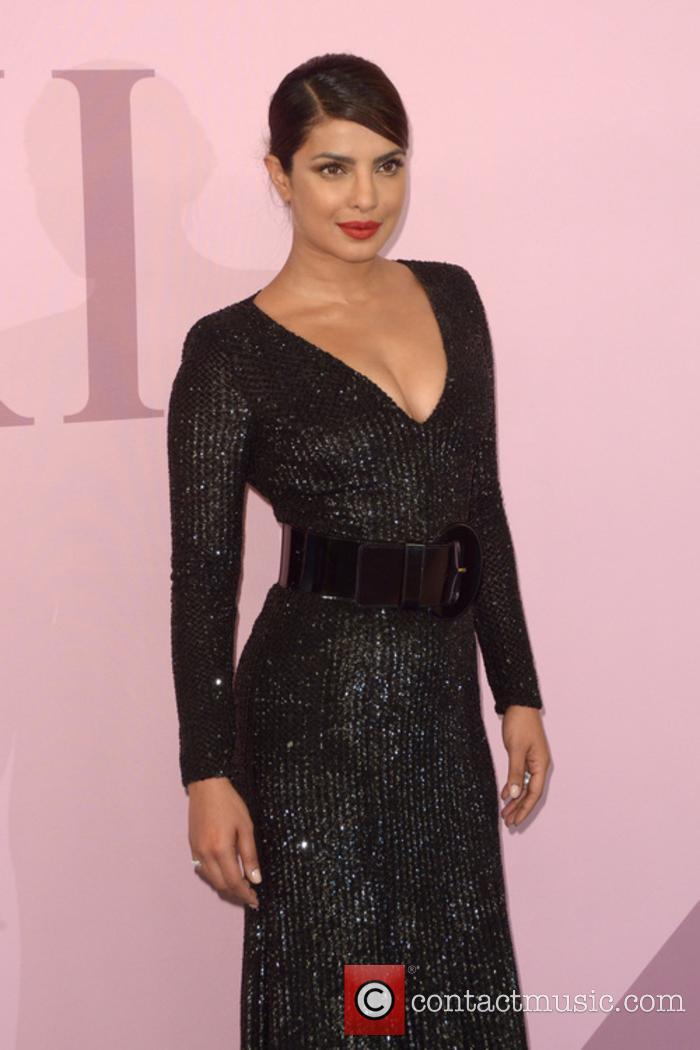 Priyanka Chopra is the star of 'Quantico'

On the same day, the 35 year old star took to Twitter to apologise, calling herself “a proud Indian and that will never change”.

“I’m extremely saddened and sorry that some sentiments have been hurt by a recent episode of ‘Quantico’,” she wrote. “That was not and would never be my intention. I sincerely apologise.”

ABC Studios, which broadcasts the show, also made a statement to the American press, saying it was not their intention to offend anybody and that Chopra was being unfairly targeted.

“The episode has stirred a lot of emotion, much of which is unfairly aimed at Priyanka Chopra, who didn’t create the show, nor does she write or direct it,” the studio is quoted as saying.

“The show has featured antagonists of many different ethnicities and backgrounds, but in this case we inadvertently and regrettably stepped into a complex political issue. It was certainly not our intention to offend anyone.”