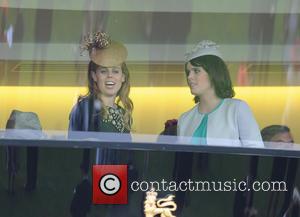 Princess Beatrice paid a visit to the Trinity Academy school in Halifax, West Yorkshire, England this Friday (June 21) to tour the brand new premises and speak to some of its students. The ultra-modern school made quite the impression on the 24-year-old royal and it seemed to be a fitting follow-up to the excitement of Thursday at Ascot.

After touring and speaking to the students in the West Yorkshire town, the royal continued her tour of the area at the nearby University of Huddersfield and then to the Forget Me Not Children’s Hospice, which is also found in the beautiful town of Huddersfield. The Princess told the students, “You’re so lucky to be in an academy like this, to be in a school like this, where everything can be brought together, where young people can be taught these amazing life skills in this incredible space.”

See more photo's of Princess Beatrice and the Queen at Ascot

On Thursday (June 20), Beatrice was with her sister, Princess Eugenie, and her grandmother Queen Elizabeth II, at the Royal Ascot horse race to see in a momentous occasion for the reigning monarch. The Queen's horse Estimate claimed victory and earned the monarch the Gold Cup, the first time in the race's 207-year history that it has been won by a reigning monarch.

Beatrice received some stick from the press for her choice of outfit, with the royal turning up in a giant, over-the-top hat. It was the Royal Ascot after all, and what is Ascot without some silly head-wear really? 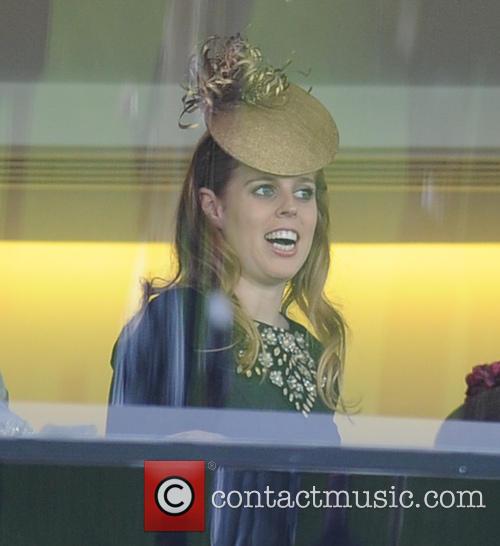 The hat isn't that bad 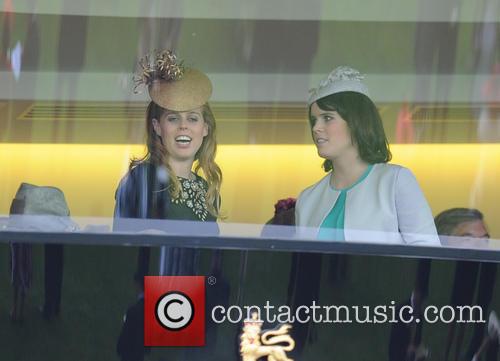 Queen loaned a vintage dress to Princess Beatrice for her wedding

Princesses Beatrice and Eugenie have emotional call with fundraiser

Princess Beatrice is happier than ever