Prince's favourite colour gets named in his honour.

The world's biggest authority on colour has announced that they are dedicating a gorgeous shade of purple to the late musical icon Prince, with the hue being named as his official symbol which fans refer to as 'Love Symbol #2'. The colour has been created in collaboration with Prince's estate. 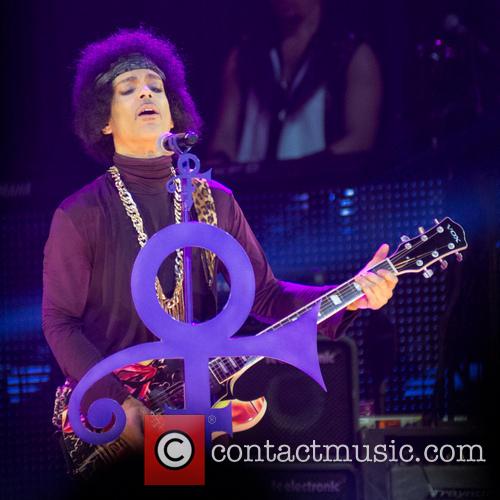 The Pantone Color Institute have labelled their newest dusky dark purple as the 'Purple Rain' singer's unpronounceable name (when he became The Artist Formerly Known As Prince) that is simply known as 'Love Symbol #2'. The company is well known by many businesses for naming and standardising colours so that they can be reproduced for an infinite number of purposes. Its latest colour guide featured no less than 1,867 colours for designers to refer to.

'The color purple was synonymous with who Prince was and will always be', said the Prince Estate advisor Troy Carter. 'This is an incredible way for his legacy to live on forever.'

It is thought that the colour created has been inspired by Prince's own custom Yamaha piano which he was going to bring along on his tour before he died in April 2016. Now the estate are working to produce various merchandise items using this unique tone.

'We are honored to have worked on the development of Love Symbol #2, a distinctive new purple shade created in memory of Prince, 'the purple one',' said Pantone's Vice President Laurie Pressman. 'Love Symbol #2 enables Prince's unique purple shade to be consistently replicated and maintain the same iconic status as the man himself.'

Prince passed away at the age of 57 in April 2016 following an accidental fentanyl opioid overdose. He had allegedly been suffering from dehydration and influenza for several weeks, and it is not yet known how or where he obtained the drugs from.