Prince Live: Three More Shows in U.K, Is He A Glastonbury 2014 Headliner?

When Prince played a set of guerrilla gigs in the U.K last February hysteria ensued. The legendary rocker has a novel approach the way he announces – and plays – his live shows. And we wouldn’t be surprised if the “special guest” at this year’s Glastonbury Festival turns out to be The Purple One. Headliner’s just too obvious. 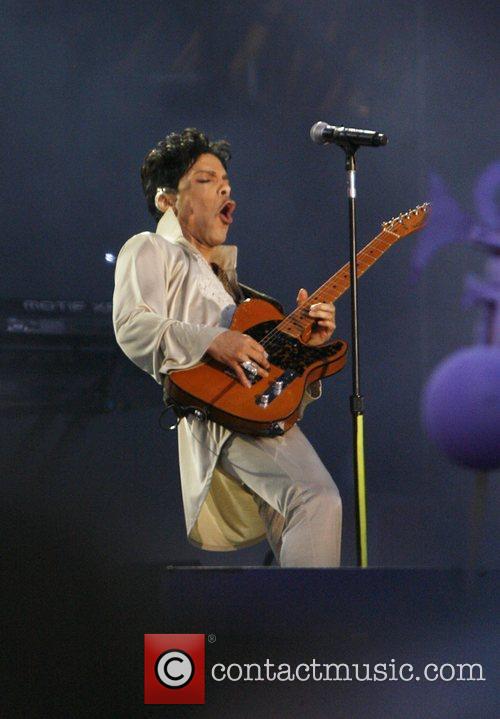 Prince plays Hop Farm back in 2011

According to The Guardian, who have an exclusive on this, Prince has scheduled three shows. Birmingham on 15 May, Manchester on 16 May and Leeds on 23 May, but, in true Prince no one knows which venues, or even whether he'll be playing with his band, 3rdEyeGirl.

Prince surprised his fans on February 5 with a sound check at Camden Ballroom that was open to the public, with the new breaking via his manager Kiran Sharma on Twitter. He has also recently re-signed with his former record label, Warner Bros Records, after an 18-year split.

Prince’s imminent gigs in the U.K have intensified the rumors that he’ll play the world’s biggest music festival, Glastonbury, when it kicks off in late June. He is, of course, big enough to be considered a headline act, and may indeed be top billing on the Saturday night as hundreds of thousands of people head to the pyramid stage to see the festival’s biggest hitters.

But the truth is no one knows, and given Prince’s penchant for the capricious, it’ll be hard to put a pin in anything until it’s confirmed – and even then there’s a certain level of whimsy attached to anything he does. Eavis recently stated that the final Saturday headliner was 'a band’, which would – to some – rule Prince out, but then again, there 3rdEyeGirl could be involved.