Prince Takes A Swipe At Timberlake 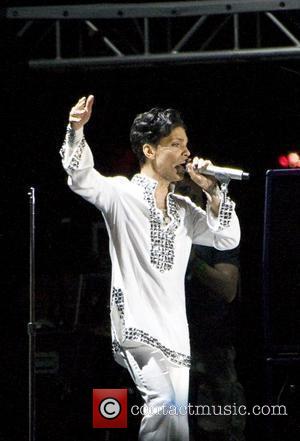 Pop star Prince took a humourous swipe at Justin Timberlake while performing at an Emmy Awards after party on Sunday night (27AUG06) in Hollywood. The 48-year-old Purple Rain star took the stage at West Hollywood's Sky Bar to entertain the crowd at the ENTERTAINMENT TONIGHT party. Timberlake boasts in his new hit single "he's bringing sexy back", but Prince begs to differ. He yelled to the massive crowd, "For whoever is claiming that they are bringing sexy back, sexy never left!"