A woman who allegedly inspired Prince's 2004 album Musicology has filed a creditor's claim for a piece of his fortune. 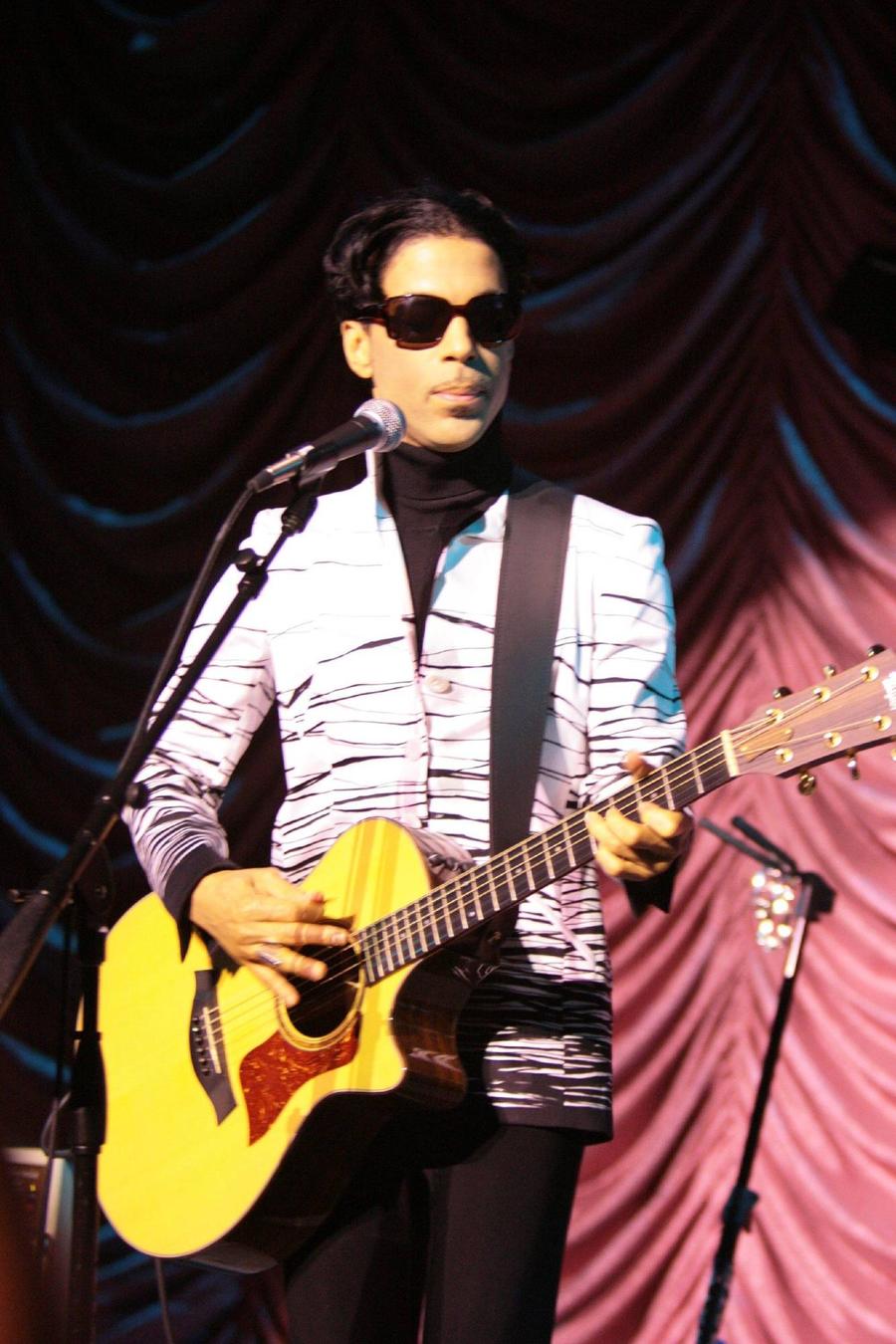 Kimberly Felecia Potts claims the Purple Rain legend promised to reward her with a princely payment to thank her for giving him the creative boost to create Musicology.

In legal papers, Alabama resident Potts maintains Prince invited her to his Paisley Park compound in Minnesota last year (15) to hand her the reward herself, but they seemingly became sidetracked as the singer reportedly discussed having Potts relaunch the NPG Music Club website, which had shut down in 2006, reports TMZ.com.

Interestingly, Potts was also present at Paisley Park in January (16), when police received a call about an intruder on the property. Potts was discovered hanging around a side door, and told cops she had been summoned by Prince for a job.

She isn't the only person to submit a claim for funds from the late icon's estate - another man is demanding $46,000 (£31,800) for recording costs and equipment rentals, according to the publication.

Prince died at his fabled studio compound on 21 April (16), aged 57. His cause of death is still under investigation, amid reports suggesting he had become hooked on prescription painkillers to treat a hip problem.

The news of the creditor's claims emerges a day after officials from the federal Drug Enforcement Agency (DEA) raided Paisley Park for clues to identify the medics who reportedly prescribed Prince with his narcotics.

Local police are said to have found Percocet at his home during an initial search of the property last month (Apr16).

Investigators have also obtained a warrant to search the North Memorial Medical Center, the former work place of Prince's doctor, Michael Todd Schulenberg, who had seen the singer on the eve of his death.