Prince's Bright Yellow Guitar To Go Up For Auction

The uniquely shaped instrument was used on songs including ‘Cream’ and ‘Get Off’.

A Beverly Hills auction house is selling a uniquely shaped, bright yellow guitar used by the late Prince, just over a year after the current owner first bought it at auction. Heritage Auctions is selling the ‘yellow cloud’ electric guitar, which was used by the late singer to perform songs such as ‘Cream’ and ‘Get Off’. 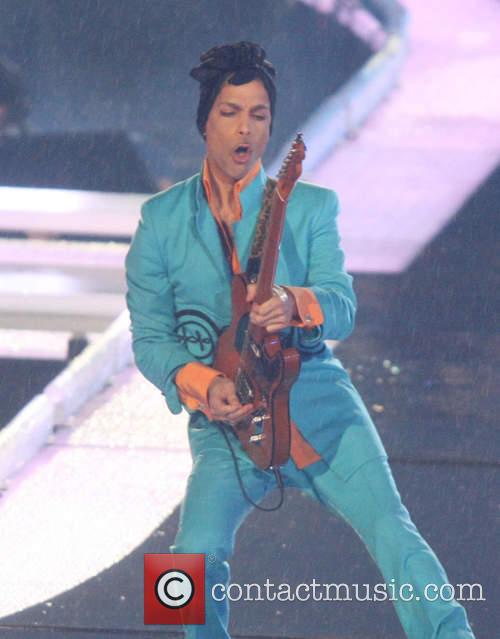 One of Prince’s yellow cloud guitars is going up for auction in June.

The auction will begin on June 24 and has an opening bid of $30,000. The current owner Richard Lecce, bought the custom instrument for around $30,000 over a year ago from the same auction house.

"I've been a Prince fan since I was a little kid, and that guitar always stuck out to me because it was super cool and stylish," said Lecce. "Unfortunately, as morbid as it is, when people pass, their items become more valuable.”

"I think something as valuable as this could be too risky to continue to have in my possession.” Leece, who doesn't play any musical instruments, has said he kept the guitar in pristine condition and only posed for a few photos with it when it was first bought.

The instrument features a serial number and comes with a letter of authenticity from Prince’s guitar technician Zeke Clark, who notes that the guitar's neck was broken in France in 1994 and later repaired.

Other items which will be up for sale at the June auction in Beverly Hills include Prince record-sales awards and an original demo tape featuring the songs ‘Just as Long as We're Together’, ‘My Love Is Forever’ and ‘Jelly Jam’.