Prince Performs With Stevie Wonder At The White House

Pop Legend Prince Performed A Private Show At The White House In Washington, D.c. On Saturday (13jun15) And Thrilled The Star-studded Crowd By Duetting With Stevie Wonder. 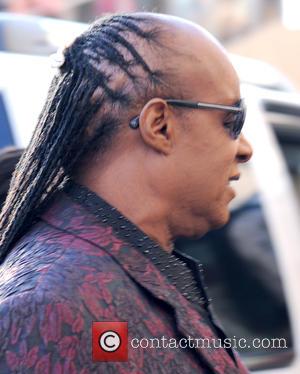 Picture: Stevie Wonder - Photo's of a host of rock and roll stars as they attended the the Rock and Roll Hall of Fame Inductees 2015...

The publication reports Prince thrilled the crowd with hits including Kiss and Purple Rain, and the highlight of the evening came when he brought legendary singer Wonder up onstage to sing his hit Signed, Sealed, Delivered I'm Yours.

Prince went on to perform at the city's Warner Theatre on Sunday (14Jun15) and added a second show at the venue that night after tickets for the first sold out.