Michael Eavis Reveals Reason Why Prince Pulled Out of Glastonbury 2014

Here's why Prince pulled out of Glastonbury.

Glastonbury Festival organiser Michael Eavis has revealed that Prince pulled out of playing this year’s event because of “social media chit-chat”. Prince had agreed to play the historic festival but became angered when the planned performance was seemingly leaked to bookmakers, who slashed the odds of the Purple one headlining. 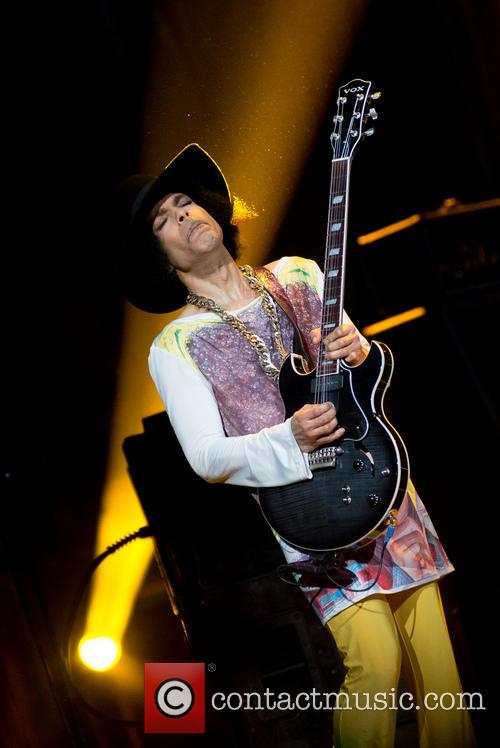 “We wanted him to play and it got to the point where his people were talking to us about him doing it,” Eavis told fashion designer Henry Holland for the Guardian. “But before he confirmed he got really upset because he thought we had advertised that he was playing.” “Rumours get everywhere and one of those rumours was that Prince was coming, so he didn’t want to do it in the end,” he continued. “All the social media chit-chat now about who might be playing really doesn’t help us.”

More: 5 things you can do with your free Glastonbury wi-fi

Following the U-turn, Eavis was forced to rethink his 2014 line-up and eventually plumped for Kasabian and Metallica to join Arcade Fire as headliners. The annual event has come under fire for the booking of the U.S. heavy metal stars after it emerged that frontman James Hetfield was involved in a pro bear-hunting documentary.

Meanwhile, British rockers Iron Maiden have dismissed Glastonbury as “the most bourgeois thing on the planet” and vowed next to play at the festival. We can’t imagine Mr Eavis will be too upset.