An album of live rehearsals in 1983 is to be released in September.

The estate of the late singer Prince marked what would have been his 60th birthday by announcing details of a new album of previously unheard live material, to be released later in 2018.

The 35-minute album will consist of nine tracks, and will be titled Piano & A Microphone: 1983, showcasing a home studio cassette recording of the singer during rehearsals that year.

It will reportedly feature early versions of Prince’s signature hit, ‘Purple Rain’, which became a worldwide hit with the album of the same name the following year. Other tracks include an embryonic version of the track ‘Strange Relationship’, which eventually appeared on his acclaimed 1987 double album Sign O' The Times.

The new record is available to pre-order now on physical and digital editions, ahead of its September 21st release date. 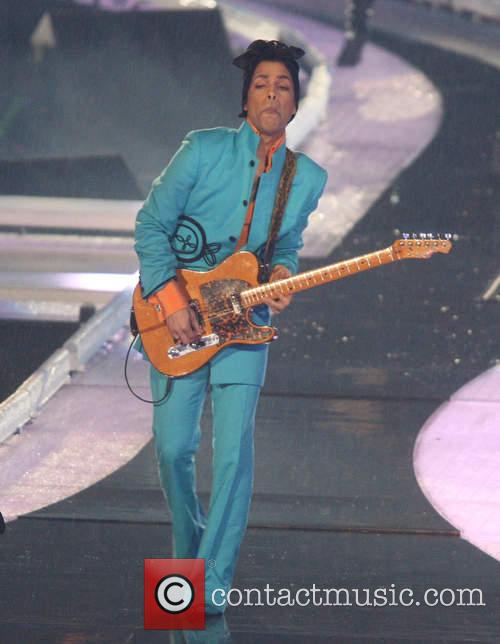 A new Prince live album is on the way in September

Troy Carter, Entertainment Advisor for the Prince estate, said in a press release: “This raw, intimate recording - which took place at the start of Prince's career right before he achieved international stardom - is similar in format to the Piano & A Microphone Tour that he ended his career with in 2016.”

More: Possible criminal charges may be announced regarding Prince’s death

“The estate is excited to be able to give fans a glimpse of his evolution and show how his career ultimately came full circle with just him and his piano.”

Piano & A Microphone has been arranged in partnership with Warner Bros. – the label with which Prince had a much publicised bust-up in the early Nineties and which resulted in him changing his name into a symbol in order to escape his recording contract.

Prince passed away in April 2016 at the age of 57 at his home/studio complex in Paisley Park, outside Minneapolis, following an accidental overdose of the powerful painkiller Fentanyl.