British rock group The Who have claimed they were only booked to play Glastonbury because Prince didn't want to. 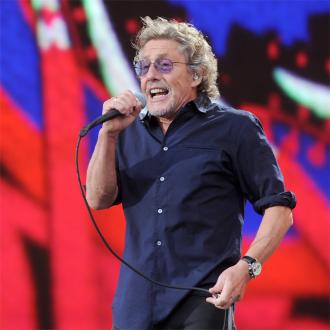 The Who were only booked to play Glastonbury because Prince decided he didn't want to appear.

The legendary British rock band have revealed they were a late addition to the star-studded bill for the music festival, because Prince shunned the chance to perform.

In a statement on their website, the band said: ''Not many know that we were a last-months addition to the show, replacing Prince who decided not to come this year.''

What's more, the band claimed that someone tried to sabotage their set on the Pyramid Stage.

They shared: ''As we began to prepare our coming changeover, we found someone had sabotaged the carefully-tested audio connections for much of our gear.

''We've never seen that before, but we're good at plugging things in, so all damage was repaired in time.''

Speculating as to who the culprit might have been, they joked: ''Was it Mr. Weller or Lionel, no way. Dalai Lama - hmmm ... he did steal the show already.''

Despite overcoming the technical issues, the group's Pete Townshend admitted he felt the show was ''one of the very worst the band had ever played''.