The legend is said to have made the comments as part of a wider warning to young artists.

Prince has once again aired his grievances against the music industry by comparing recording contracts to “slavery”. Just two days after he revealed that his new album will only be available through Tidal, he spoke about his reasons for making this decision.

“Record contracts are just like — I'm gonna say the word – slavery,” the star said. “I would tell any young artist... don't sign.” He claimed that the way that labels use their artists’ music and profit from it online has effectively turned artists into “indentured servitude”. 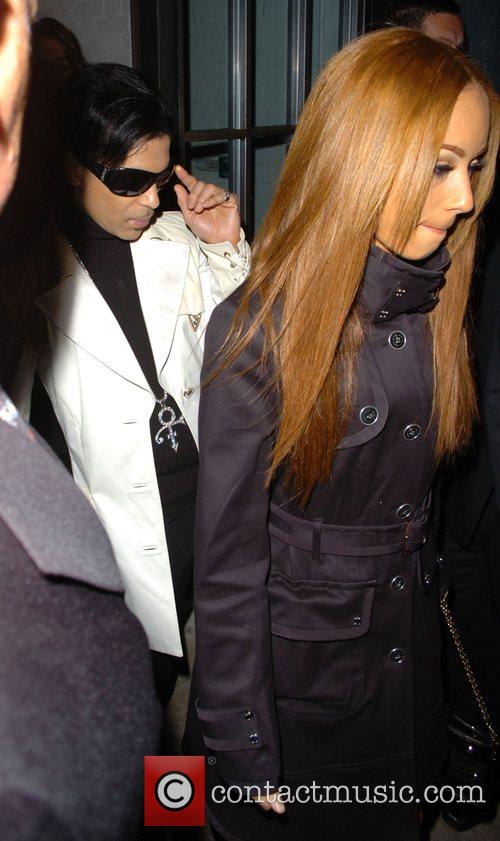 NPR reports that the reclusive artist made the remarks to a small gathering of reporters from the National Association of Black Journalists at his Paisley Park Studios in Minneapolis on Saturday (August 8th). In the same interview, he expressed a number of concerns at the direction that the industry is travelling in.

More: Prince confirms his new album ‘HitNRun’ will be exclusive to Tidal

Prince famously wriggled his way out of his record contract with Warner Bros in the early ‘90s by changing his name to “the Artist Formerly Known as”, and then simply the “love symbol’, in order to “emancipate” himself from the demands of his label.

“Once we have our own resources, we can provide what we need for ourselves,” he said about why he chose Tidal for his 33rd album HitNRun. “Jay Z spent $100 million of his own money to build his own service. We have to show support for artists who are trying to own things for themselves.”

However, Prince’s recent history seems to indicate that he dislikes the internet even more than the conventional music industry. Last month, he removed all of his music from streaming sites (except for Tidal) and deleted his social media accounts on Twitter and Facebook.

More: The Who reveal they were last-minute replacements for Prince at Glastonbury 2015