Prince To Play At Baltimore Peace Rally This Weekend

The singer has organised, and will participate in, a peace rally in the city this weekend in honour of Freddie Gray.

The reclusive singer Prince has announced a surprise live performance. The star will play a short set as part of a peace rally in Baltimore this Sunday (May 10th) in support of those who’ve been affected by the recent rioting.

The singer has already dedicated a track to the residents of the embattled Maryland city, and held a surprise gig at his studio last week to honour the spirit of innocent parties caught up in the violent clashes. But the ‘Purple Rain’ singer is taking it a step further by organising and performing in the ‘Rally 4 Peace’ concert at the Royal Farms Arena this weekend. 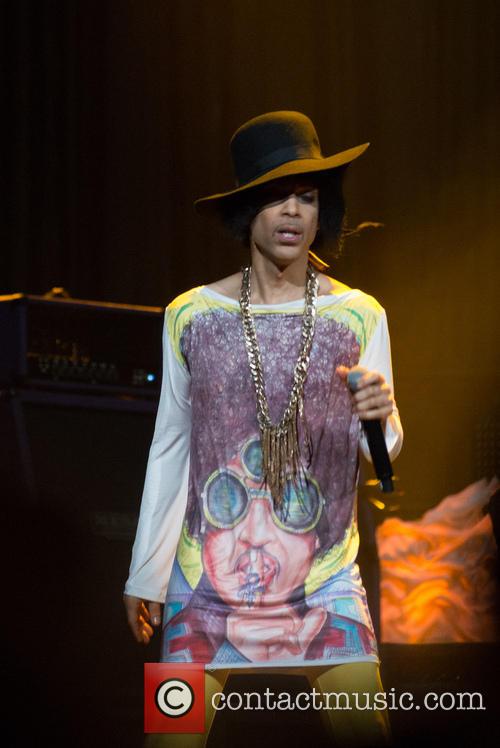 Prince will perform at a peace rally in Baltimore this weekend

The concert’s organisers LiveNation released a statement on Wedneday, saying: “In a spirit of healing, the event is meant to be a catalyst for pause and reflection following the outpouring of violence that has gripped Baltimore and areas throughout the U.S. As a symbolic message of our shared humanity and love for one another, attendees are invited to wear something gray in tribute to all those recently lost in the violence.”

More: Prince and 3rdeyegirl set to ‘hit and run’ the US with secretive, spontaneous tour

He’ll also be unveiling a brand new single, entitled ‘Baltimore’. “The song was written following the death of 25-year-old Freddie Gray and is a tribute to all of the people of Baltimore,” the Baltimore Sun reported. “Although the song hasn’t yet debuted, the lyrics were recently made public and as a message of reconciliation, Prince states ‘Peace is more than the absence of war.’”

Violence erupted in the city at the end of April following Gray’s death while in police custody. The clashes have become symbolic of escalating tensions throughout the nation over the last couple of years, caused by the perception of heavy-handed policing of black populations in urban areas. A portion of the proceeds from the event will go to Baltimore-based youth charities.

Prince is a famously non-political performer, so for him to speak out on such an important issue is quite unlike him. For instance, he refused to participate in the star-studded ‘We Are The World’ charity single in 1985, and does not vote in American elections.