Investigators are calling a press conference for Thursday morning in Minnesota to announce their recommendations regarding possible charges.

As the second anniversary of Prince’s death approaches, new reports are suggesting that prosecutors could make criminal charges today regarding to the late singer’s passing.

Prince died at the age of 57, after he was found alone and unresponsive in a room in his Paisley Park estate near Minneapolis on April 21st, 2016. A few weeks after his death, it was confirmed that he had died from an opioid overdose, and was found to have had fentanyl in his system – a painkiller that’s 50 times stronger than heroin. 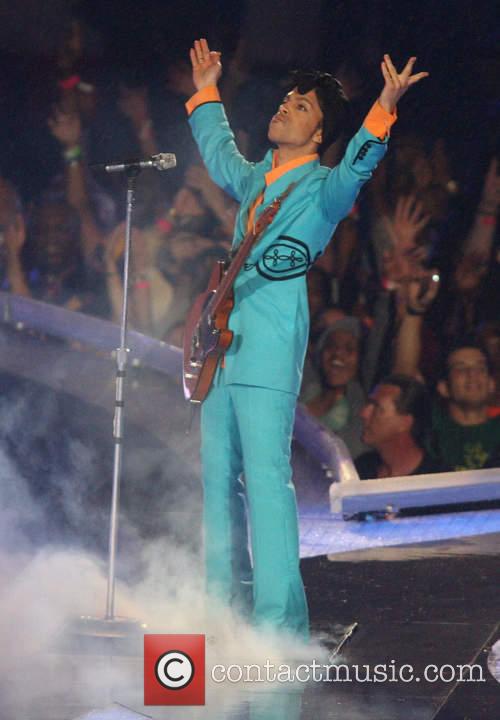 Prince passed away nearly two years ago in April 2016

“The amount in his blood is exceedingly high, even for somebody who is a chronic pain patient on fentanyl patches,” said Dr Nelson at the time, with the lead prosecutor adding that report to his considerations.

Subsequently, it has been reported by NBC News that Carver County Attorney Mark Metz has scheduled a press conference for Thursday morning (April 19th) in Chaska, Minnesota.

There, it’s widely anticipated that there’ll be confirmation on whether or not any charges will be brought as a result of the lengthy investigation.

Other Prince news this week included confirmation that his memoir, titled ‘The Beautiful One’, would be published in time for the holiday season in 2018.

Prince was hand-writing the book and collaborating with author Dan Piepenbring prior to his death, and only submitted a total of 50 pages, but publishing agent Esther Newberg confirmed via Variety that work continued following the singer’s passing and that a completed book would be published by the end of the year.