The six-track EP had been scheduled for release this Friday, but a last-minute lawsuit from Prince's estate against producer George Ian Boxill has scuppered it.

A new EP of unreleased Prince material that was announced in time to mark the first anniversary of the late singer’s death has been pulled from iTunes and other streaming services’ release schedules after his estate filed a lawsuit against the producer.

Barely a day after it was announced on Wednesday (April 19th) that a six-track EP of material from Prince’s fabled Vault, titled Deliverance, would be released this Friday to mark his passing, it has been reported that a lawsuit has been filed to stop its release.

Producer George Ian Boxill allegedly broke a contractual agreement that he “would not use any recordings or property in any way whatsoever”, which includes the title Deliverance. 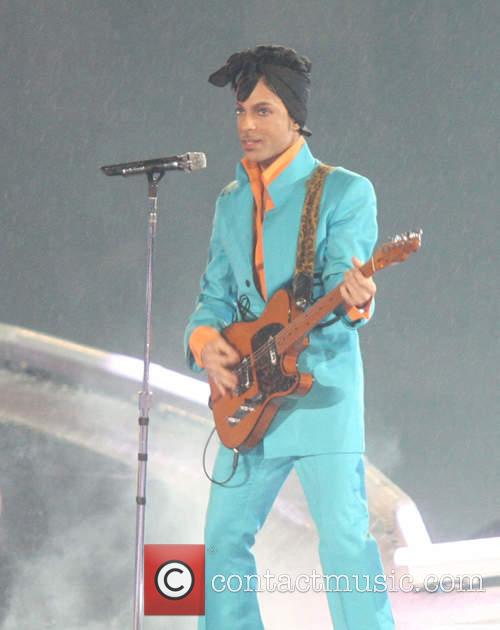 A judge has reportedly sided with the estate in the matter, meaning Boxhill has been ordered to give the music back. News of the lawsuit was acquired by KSTP, and it claims that when Prince recorded the material in question between 2006 and 2008, Boxill signed an agreement that the results would “remain Prince’s sole and exclusive property”.

It also claims that the recordings are worth $75,000, and that Boxill was “trying to exploit one or more songs for his personal gain at expense of the Prince estate”.

The EP’s title track ‘Deliverance’ was already available to stream online, and its other tracks, ‘Man Opera’, ‘I Am’, ‘Touch Me’, ‘Sunrise Sunset’. ‘No One Else’ and an extended version of ‘I Am’ were due to follow this Friday.

Announcing the release yesterday, Boxill had said: “I believe Deliverance is a timely release with everything going on in the world today, and in light of the one-year anniversary of his passing. I hope when people hear Prince singing these songs it will bring comfort to many.”