A face-to-face meeting with the royal family has many strict requirements!

Any American journalists who are hoping to interview Prince William and Kate Middleton during their stateside visit next month will have to learn a few royal family rules, one of them being a strict dress code while in the Duke and Duchess of Cambridge's presence. 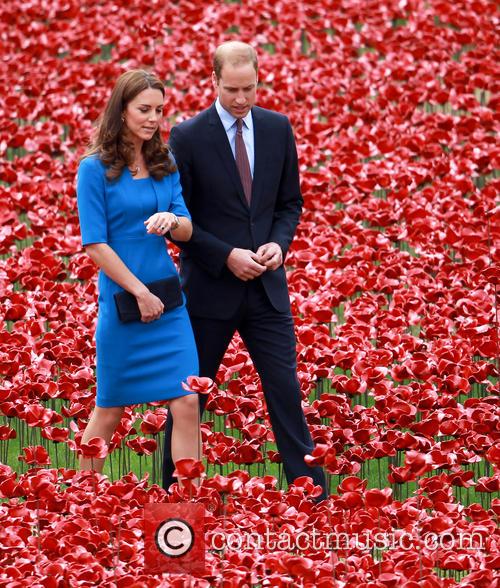 Prince William and Kate Middleton will be visiting the U.S. next month

"Journalists wishing to cover Royal engagements, whether in the United Kingdom or abroad, should comply with the dress code on formal occasions out of respect for the guests of The Queen, or any other member of the Royal Family," read an announcement on the British Monarchy's official website.

The warning also informs reporters what is considered to be acceptable attire in order to meet the royal couple.

"Smart attire for men includes the wearing of a jacket and tie, and for women a trouser or skirt suit. Those wearing jeans or trainers will not be admitted and casually dressed members of the media will be turned away," the statement added. "This also applies to technicians."

Prince William and Kate are scheduled to travel to the U.S. for a short official visit from Dec. 7 until Dec. 9. In these three days the married pair will be spending their time in New York City visiting a number of the city's sights including the September 11th memorial, a basketball game and a visit to a youth development project.

More: Royal Baby Due In April 2015! Palace Confirm Due Date For William and Kate’s Second Child

Prince William, however, will also make a solo visit to Washington, D.C., for a day to attend a conference about anti-corruption and implementing a zero tolerance policy for trafficking animal parts across borders.