Prince William Paid Tribute To The Victims Of London's 7/7 Terrorist Attacks On Tuesday (07jul15) By Attending A Memorial Service For The Victims. 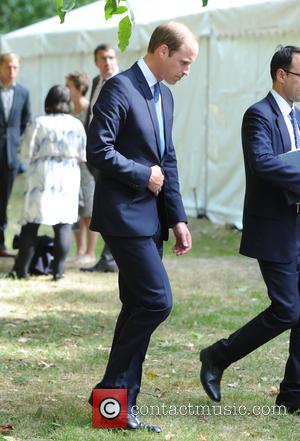 The British royal commemorated the 10th anniversary of the London bus and train bombings in London's Hyde Park, where he met survivors, victims' families and emergency workers, and laid a wreath as a tribute to the 52 people who perished in the atrocities.

The 33 year old was the only dignitary to attend the ceremony, but a national service of commemoration was held at St. Paul's Cathedral earlier in the day.