Prince George Is Already Fed Up With School

During a royal engagement this week, Prince William told another parent that his son already "doesn't want to go" to school every day.

It’s been just three weeks since the world saw him about to experience his first day of school, but according to his father, young Prince George is already fed up with school and getting up every morning.

On an official engagement in Milton Keynes on Tuesday (September 26th), The Duke of Cambridge told another parent that four year old George, who started reception at Thomas’s in Battersea earlier this month, was starting to lose his enthusiasm for school already.

Prince William has been taking his eldest child to school every day, with The Duchess of Cambridge Kate Middleton staying at home because of extreme morning sickness, as she’s pregnant with their third baby. While George looked nervous but happy three weeks ago as William walked him through the school gates, the appeal of learning Monday to Friday is already waning. 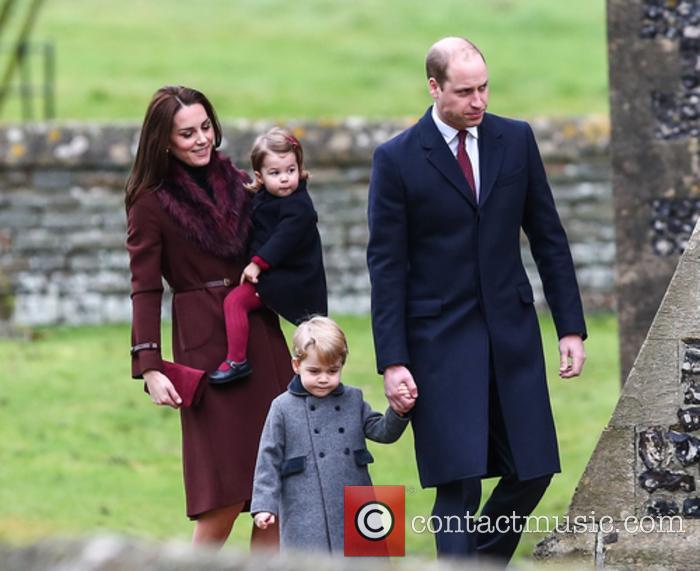 While in Milton Keynes to mark the 50th anniversary of the town, Prince William remarked to mother-of-two Louise Smith, “I just dropped George off and he didn't want to go.”

“It was really exciting meeting William. He told me he'd just dropped Prince George off at school and he didn't want to go. Sounds a bit like mine really,” 31 year old Smith later told reporters.

After George’s first day back on September 7th, the Duke had said that it seemed to be the parents who were full of nerves and anxiety, with their little ones actually taking it all in their stride.

However, he also suggested that that might not be the case for George for very long. “We are all seeing how long that lasts before he doesn't want to go.”

William and Kate picked Thomas’s Battersea, whose famous alums include model Cara Delevingne and singer Florence Welch, because of its ‘village feel’ and close proximity to Kensington Palace, where they have started permanently living. At the co-ed day school, pupils are discouraged from picking just one best friend.

More: The Duke and Duchess of Cambridge have their third child on the way