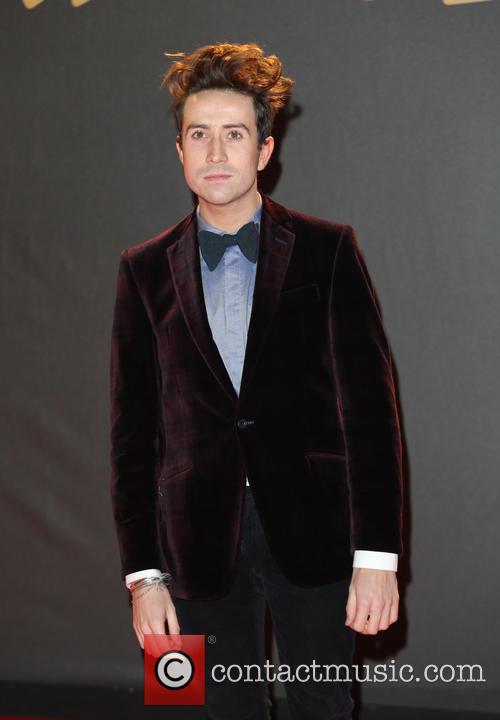 He May Have Seen Off Millions Of Radio 1 Listeners But Grimmers Has Found Fans In GQ.

13 may be unlucky for some but for retired England footballer David Beckham 2013 has been a stormer of a year as the 38 year-old rounded off his successful sports career, was greeted like a hero on a tour of China and sizzled in a H&M underwear campaign. 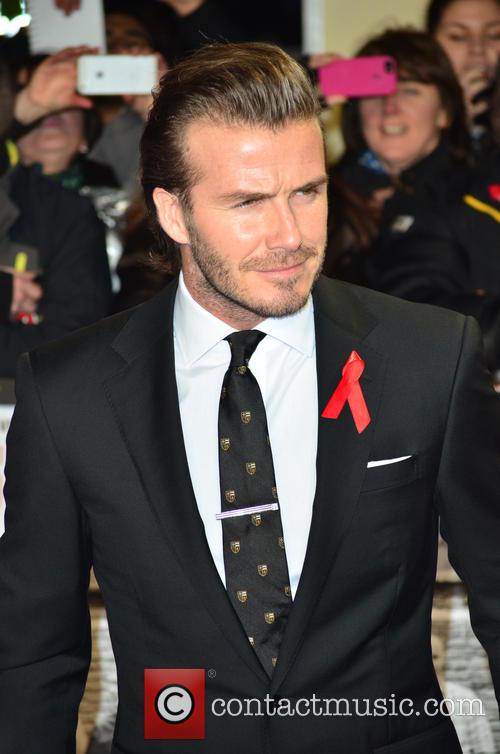 He May Have Had Some Dodgy Oufits In The Past, But 2013 Saw Beckham Get It Right.

Next Page: Music & fashion go hand in hand for these fashionable artists. 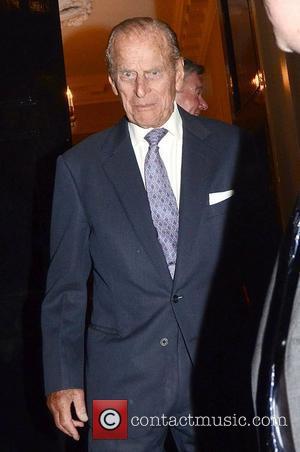