Looks like the royals are becoming UK style icons, with Prince Harry entering into GQ magazine's 50 best dressed men list for 2016 at number 38. He is beaten, however, by grandfather Prince Philip (aka the Duke of Edinburgh) who has 94 years of epic style behind him. 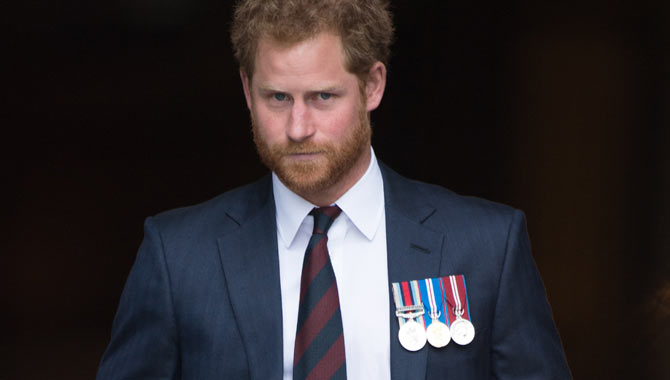 Prince Harry is one of GQ's best dressed men

Yep, Philip is 12th in the list, nearly reaching the top 10 which includes the likes of model David Gandy, David Beckham and his son Romeo Beckham, and One Direction's Harry Styles. Dashing in his youth, the Duke has never failed to pull off a charming ensemble, particularly when he's attending such dress-code heavy events as the Royal Ascot. 'The Duke of Edinburgh embodies duty and decorum and comes across effortlessly in the way he dresses,' says John Ray, creative director of Dunhill. 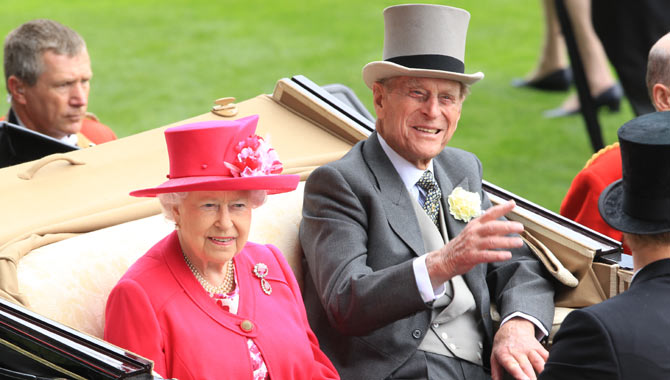 Meanwhile, Prince Harry - while further down the list - has still managed to land a place over his Heir-To-The-Throne brother Prince William (the Duke of Cambridge). He can add that to his list of growing media titles alongside December's 'World's Most Eligible Bachelor'. 'His family may do elegant but Prince Harry is the one royal who can do cool, too', says GQ. 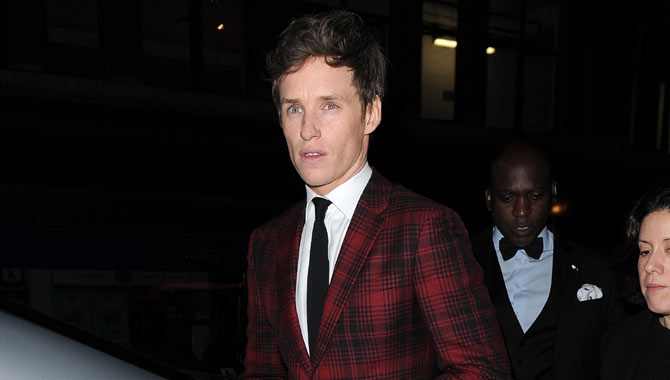 Topping the list is 'The Theory Of Everything' actor Eddie Redmayne; another posh Brit who even attended Eton College with Prince William. He's closely followed by the less upper-class Nick Grimshaw of 'X Factor' fame and 'James Bond' theme singer Sam Smith.

Redmayne's equally posh friend and frequent award rival Benedict Cumberbatch also appeared on the list at number 9 - and that's not even taking into account his spectacular look in 'Sherlock: The Abominable Bride' on New Year's Day. The rest of the top ten are fashion designer Patrick Grant and rapper Skepta, and other features on the list include the likes of Elton John, James Bay, Idris Elba and Michael Fassbender. 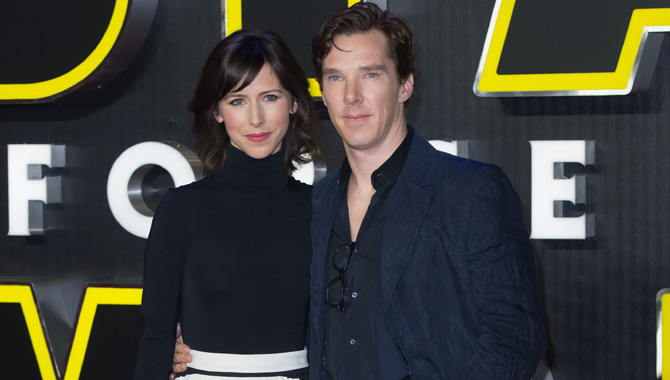