Britain's Prince Harry Gave Up His Place In A Flypast To Commemorate The 75th Anniversary Of The Battle Of Britain So A War Veteran And Two Injured Servicemen Could Take Part Instead. 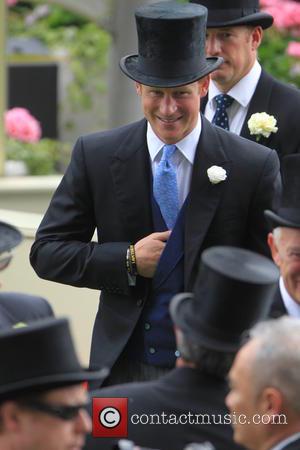 The royal was due to fly in a two-seater Spitfire in Sussex, England on Tuesday (15Sep15) in the biggest fleet of Battle of Britain aircraft to take to the skies since World War II.

However, when another Spitfire was grounded due to being "unserviceable", the prince offered his place to battle veteran Tom Neil and two wounded servicemen instead, the BBC reports.

The prince, who also celebrated his 31st birthday on Tuesday, debuted his new unshaven look at the event, and social media has exploded over the prince's new facial accessory, with a Twitter.com account even being set up called @PrinceHarrysBeard.

A range of celebrations have been held over the past few months to mark the Battle of Britain, a crunch aerial campaign that took place in 1940 as Germany's Luftwaffe attempted to destroy the fleet of Britain's Royal Air Force (RAF).