British royal Prince Harry and Mike Myers have announced the 2017 edition of the Invictus Games will be held in Toronto, Canada. 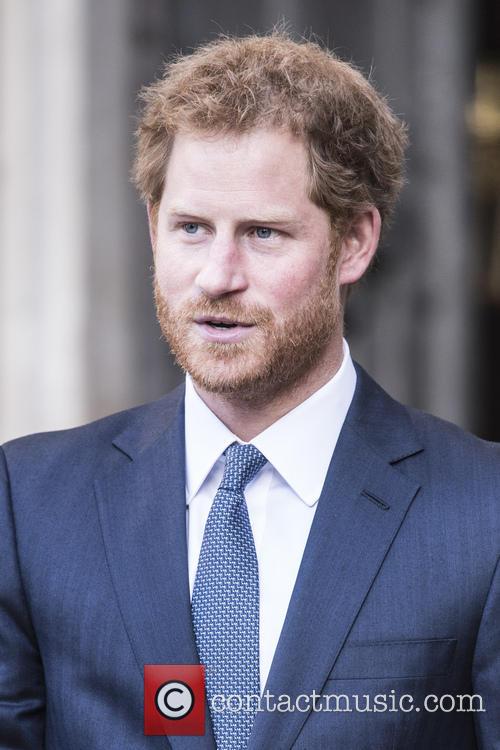 The Prince launched the multi-sport event for wounded and sick army personnel and veterans in London in 2014 and he is now president of the organising committee in charge of scheduling future games.

The 2017 event will be held in September next year (17) after Orlando, Florida hosts the second edition in May (16). In a video message Harry revealed his delight the games are growing to become a global phenomenon.

"I always hoped the Invictus story would continue after the London games," he says, "and having seen so many new people benefit from their journey to Orlando this year, I definitely didn't want it to end here. So today, I am absolutely delighted to announce that the Invictus legacy will continue when Toronto hosts the third Invictus Games in September, 2017.

The royal revealed the location had been chosen to mark the 150th anniversary of the birth of Canada.

"It is a year steeped in rich Canadian military history, marking the anniversaries of historic battles that shaped and defined the nation," he says. "It's also the year when Canada will commemorate its 150th anniversary of Confederation."

"I can't think of a better way to mark this milestone than by paying tribute to the soldiers and veterans who have served their country so bravely and to support them along their journey to recovery."

The video message is to be played at an event held at the Canadian embassy in Washington D.C. on Wednesday (16Mar16), where Canadian and American veterans planning to compete in Orlando will be joined by Canadian actor Mike Myers.

Mike says his involvement in the games had given him a better understanding of the sacrifices made by servicemen.

"I am inspired to help generate a wider understanding and respect for those who serve their country, as well as their families and caregivers," he said.