The prince and the pop princess are said to have been cosy at a recent polo game.

Prince Harry has always had the most interesting royal love life, but now the 31-year-old is rumoured to be dating popstar Ellie Goulding. According to The Sun the pair got close during the recent Audi Polo Challenge and might have even shared a kiss under a blanket. 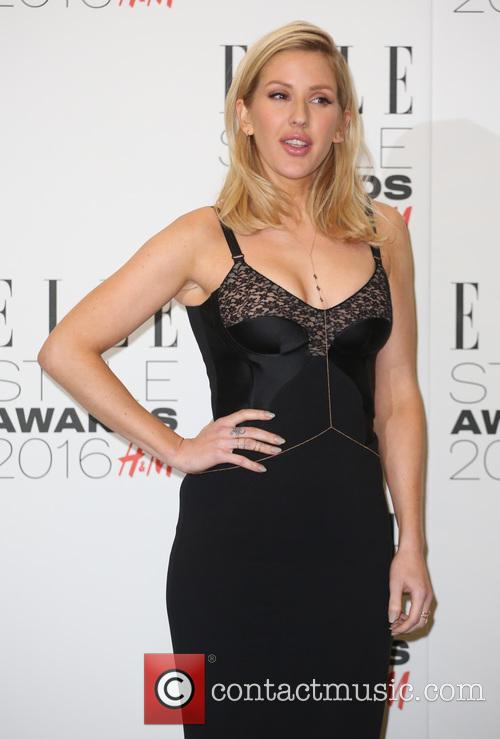 Could we soon be saying Princess Ellie?

A source close to Harry’s social circle told the newspaper: “He has told friends how much he likes Ellie and she is clearly taken by him. Harry got Ellie’s number a while ago and got in touch.” Ellie was the singer and Harry’s brother William’s wedding in 2011 and the two are said to have always got on well.

“But things stepped up a gear and they had been in touch in recent weeks and their first really public meeting since was at the polo,” the source continued. “It turned into a real party late into the night and there was a complete ban on taking pictures so Harry and the other celebrities there could feel comfortable.

“They were part of a wider group including Tom Hardy. But Harry and Ellie only had eyes for each other all night – they spent a lot of time sitting together under blankets. They were seen having a kiss before Harry had to go because he was playing polo the next day. Ellie left about five minutes later.”

Harry’s love life has become quite the topic in recent days, garnering even more attention than usual. Earlier this week he hit headlines after the daughter of Bruce Springsteen’s bassist jokingly referred to him as her ‘boyfriend’ on twitter.

‘Single’ Harry is also said to have expressed an interest in appearing on dating show ‘Take Me Out’, according to host Paddy McGuinness. McGuinness said the prince told him: "I wanna be on your show. I want to go to Fernando’s!” To which the host rightly fired back: "I don't think you need the help”