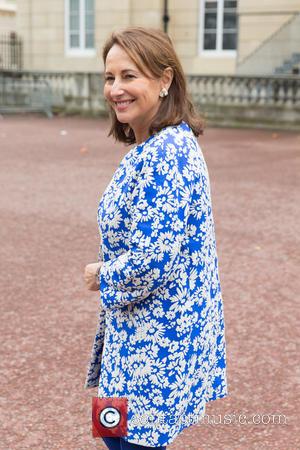 Picture: Ségolène Royal , French Minister of Ecology - The Prince Of Wales attends a meeting on forests and climate change ahead of the COP21 conference...

The show, titled King Charles III, premiered in London last year (14), and it opened on Broadway on Sunday (01Nov15) to rave reviews.

It tells the story of Britain's royal family in the future as Prince Charles ascends to the throne following the death of Queen Elizabeth II, and features Tim Pigott-Smith in the title role.

The cast of characters also includes Princes William and Harry, Camilla, Duchess of Cornwall and Catherine, Duchess of Cambridge.

Oliver, who plays Prince William, has now revealed he is convinced the royal family sent representatives to see the show in secret to find out whether the story was offensive.

"You can do whatever you want. Royals never sue," he tells the New York Post. "They can't be seen to be involved so they accept what people do. They make deals. You leave us alone and we give you access. I know they've sent in spies, like people who know them, to see it (the play)."

Oliver has appeared in British TV shows including The Office, Silent Witness and Green Wing, and was most recently seen onscreen alongside Game of Thrones star Natalie Dormer in period drama The Scandalous Lady W. 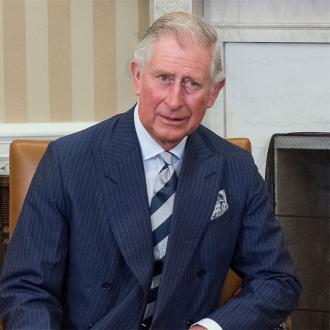 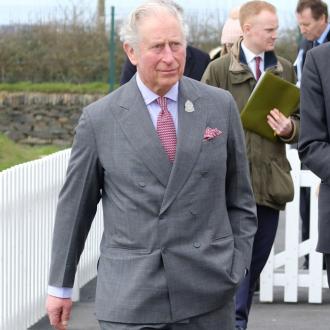 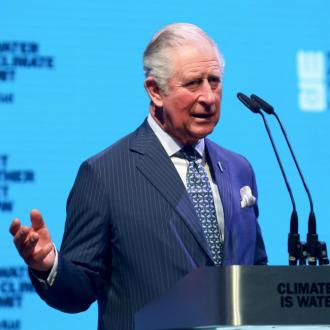