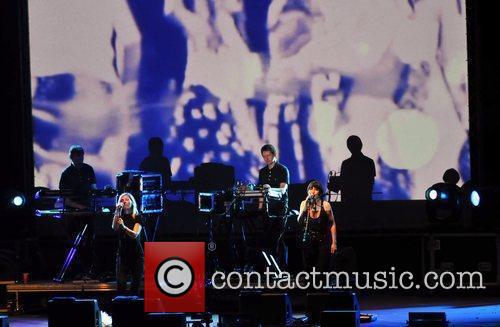 "The British band Blur, the only name to be announced so far, will be joined by the duo The Postal Service in their surprising comeback, the Reid brothers fronting The Jesus And Mary Chain, Nick Cave at the helm of one of the best oiled machines of cult rock: The Bad Seeds, the French band Phoenix, that will present their long awaited new album, and the return to the festival of My Bloody Valentine," reads the press release. Lucky ticket-holders will also be able to see Animal Collective and Grizzly Bear, with the Barcelona sun beating down on their necks. It's a real music lover's line up, and is sure not to disappoint.

Primavera Sound 2013 runs May 22-25. Tickets are priced at 160[euro] and can be purchased through the festival's website.